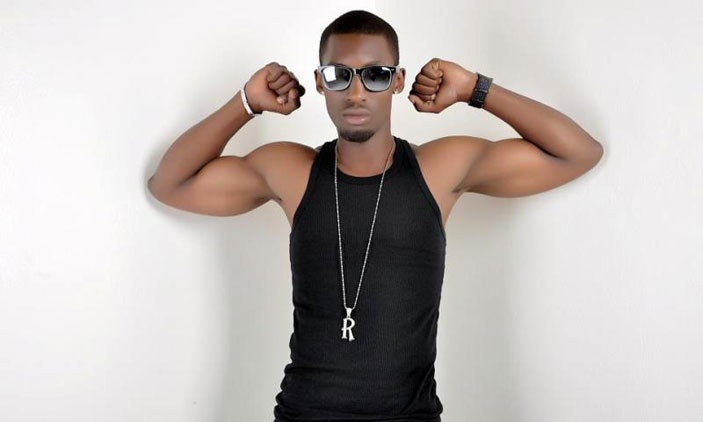 With the way things are happening now in the Uganda entertainment industry, everyone seems to have an opinion or a dig at an award organizer and the latest being Michael Ross Kakooza.

As if watching series, what we may call the “Awards saga” seem to be dragging far long with the number of stakeholders and naysayers each making an issue out of it increasing by each day.

From Bebe Cool announcing his withdrawal from Ugandan awards after the Hipipo awards to making his point loud by requesting for the removal of his name from the Club Music Video Awards ( CMVA) 2017, to Team No Sleep requesting the removal of Sheebah  from the awards lest they seek legal redress, and Penny Patra and Gen Geon doing it also from Western end of the Country  on the VEMA awards, it has now reached Michael.

Michael Ross who has been silent for a quite a while without mega hits claims that the organizers of these awards choose people who do not know music to choose nominees.

The organizers of the CMVA are said to have received about 800 videos to come up with the nominees list for this year’s awards edition. Considering this, whether Michael Ross’ claim is as a result of not being nominated in any of the categories or true that the organizers use the wrong people for the process, we wait to see how far it will go and how these ‘withdrawals’ and accusations  will affect the entertainment industry.