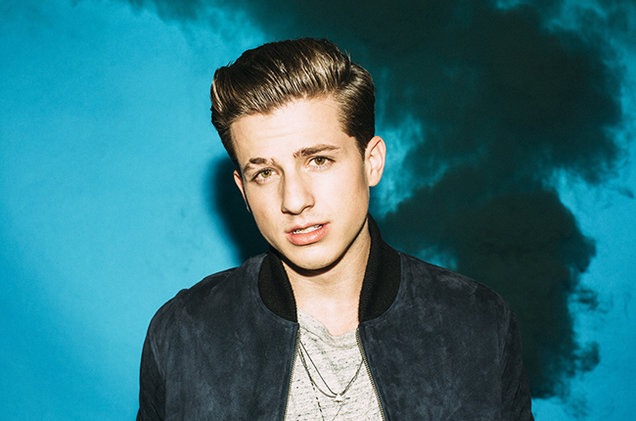 Social media has changed everything, one morning you’re an ordinary girl from Nyeri and the next day you’re a viral sensation.

That is the story of Emily Muna, the newest viral sensation in town (one of many it seems) who gained her fame after a video of her ‘collaborating’ alongside American pop-star Charlie Puth went viral on social media.

Now I know what you’re thinking, how does an ordinary girl from Nyeri land a collabo with one of the fastest rising pop stars on the planet?

Well it’s all thanks to the wonders of technology, specifically the Smule App.

Smule is a karaoke-based app that lets users record a collabo of sorts with their favorite artists and then share the video on social media.

According to Emily her new found fame was purely accidental. Speaking to Word Is she says, "I did not expect it to go viral… It's amazing I'm so amused. It is my first time to participate in such a thing."

But it was Emily’s comical approach to the whole thing that saw her going viral this despite the fact she reveals she’s never really thought of being a comic even though it fits her character like a glove.

"No I have never tried comedy, though people find me funny [because of how] I talk and behave."

Emily however is no stranger to fame after she made her own comical version of emojis which also went viral before the video check it out below; 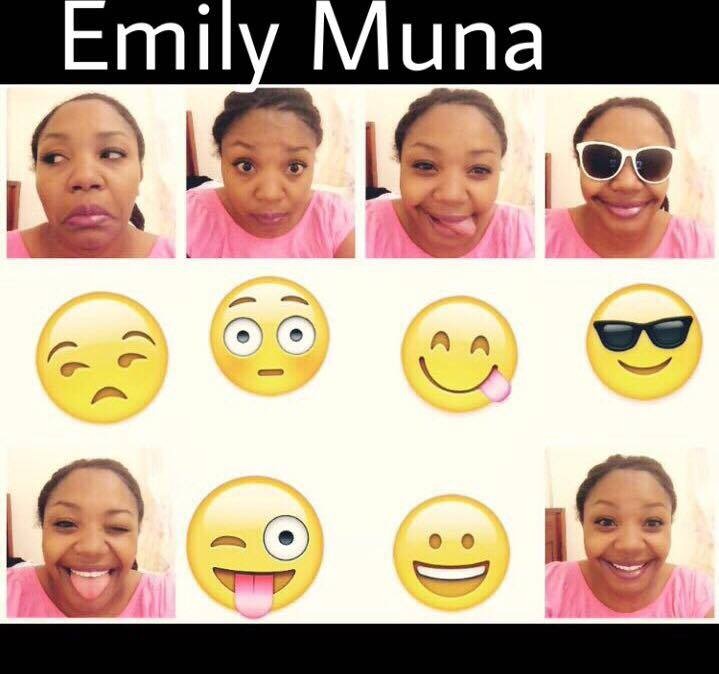