KENYA: Gabu and Frasha Take it to the Strip Club For the Official Video of 'Wabe' DJ Joe Mfalme (VIDEO) 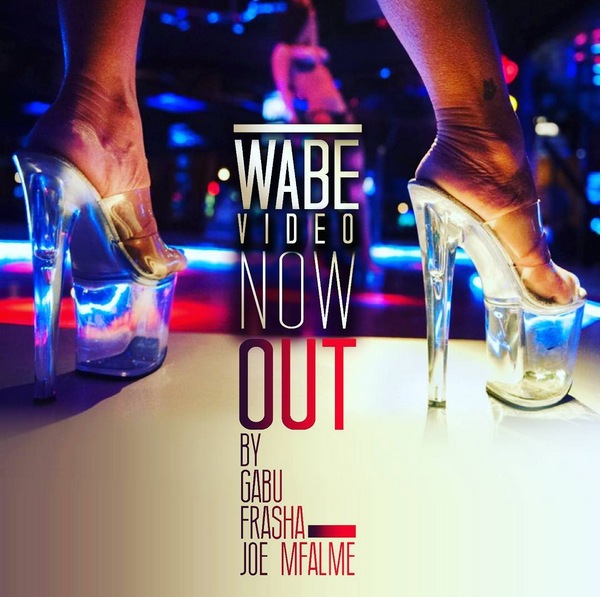 Gabu and Frasha are not strangers to releasing rated R videos. Back in 2013 they released the video for ‘You Guy’ featuring Collo which was immediately banned from television for being sexually explicit but compared to their newly released video ‘Wabe’ the later seems like a child’s cartoon.

The video is two months in the making now since the release of the audio version but it was truly worth the wait and will no doubt stir up conversations given that it was seemingly shot in a strip club with women twerking all over the place.

But it explicit nature aside, the video is no doubt of high quality and though it might not be aired on local TV stations, international music channels like TRACE TV or even MTV might definitely consider airing it.

Check out the video below;