Early 2015, Genge music group P Unit announced that after long thought they’d all agreed to go their separate ways an announcement that instigated a lot of rumors as  to exactly why they’d broken up.

Gabu and Frasha went on to record their own singles as well as collaborate with other artists and built their own personal brands as a result.

However Bon-eye remained silent musically seemingly taking time away from music to focus on his family that was just about to get a new member and understandably so.

But even after the group announced that they would be making their comeback late 2015 and later released their new song Wabe with Bon-eye notably missing from the song that questions arose. 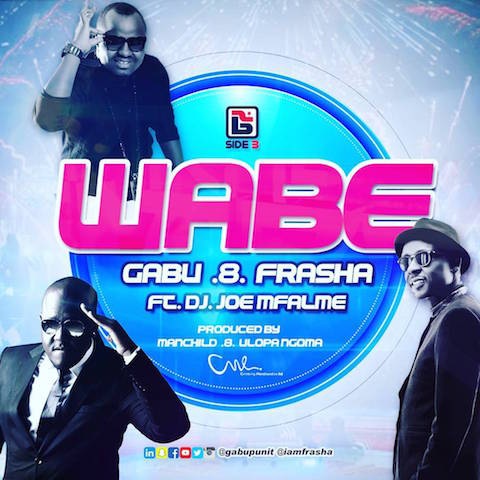 Recently Gabu and Frasha were on air with Citizen Radio’s Mzazi Willy M. Tuva when they revealed the answer to this pertinent question and why the third member of their group Bon-eye did not feature in their new single Wabe.

“In our group family comes first,” said Gabu. “We gave Bon-eye ‘Paternity leave’, time to be with his new family,” Frasha continued.

Most notably they revealed that Bon-eye had travelled to the UK where his wife is from and where his new child was to be born. However now the say that he’s back and already recording new songs to be released soon.

Well I’m sure we all can’t wait to see what he delivers after such a long time away from music, but until then check out P Unit’s new jam Wabe;