KENYA: As The Official Video of Dela's 'Hello' Cover Leaked Online, Dela Reveals Why She's Reluctant For the Song to Be Part of Her Upcoming Album 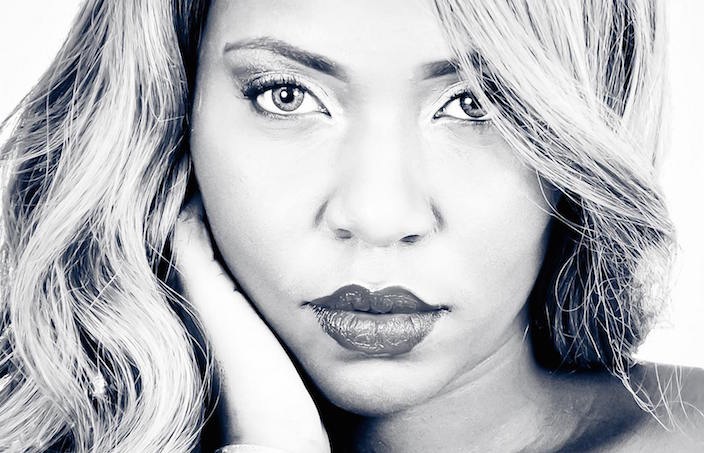 More often than not covers don’t even scratch the surface of the original but a few months ago, Afrosoul singer Dela Maranga broke the internet with her heart wrenching cover of Adele’s record breaking single Hello.

In fact it was so good that it was featured on many international news outlets the likes of Refinery 29, Elle and Harper’s Bazaar, as one of the best covers out thousands done across the world.

And months later Dela finally got down to making the video of the cover which was leaked online more than two days ago as we just learned from the artist herself.

We asked her why it had taken so long for her and her management to finally release an official video for the cover, “We were doing other projects. We had Third Party Lover and other songs and we didn’t want to split the attention,” she revealed to us.

And as to whether her fans should expect the song on her upcoming album, expected to drop later this year, “We don’t know. We’ve already secured licences and everything but I don’t know if I want the cover to be part of the album, I don’t want it to define me but we’ll see about it.”