KENYA: "I Have No Time For Bobby Mapesa" P-Unit's Gabu Speaks 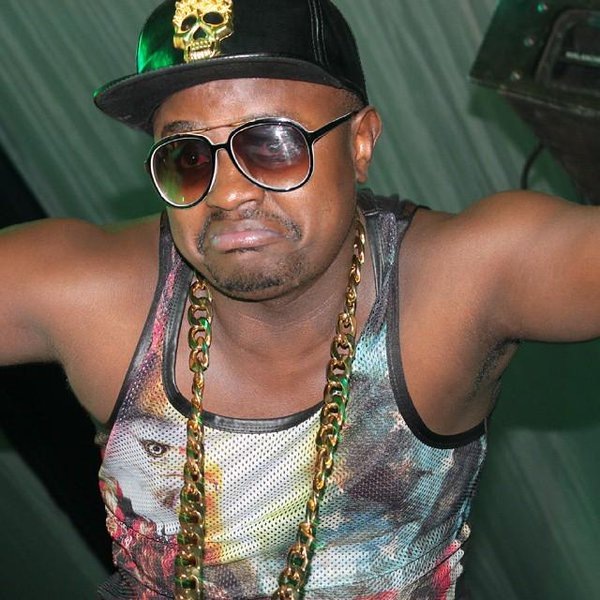 Bobby Mapesa staged one of the greatest comebacks in Kenya’s music history. After a long period of silence he came back with a bone to pick with both Nonini and P-Unit.

Exactly what his bone was remains unknown but what we do know is that he clearly has serious beef with Nonini.

On Celeb Quickfire with Kiss 100’s Adelle Onyango, he was asked what he would do if he ever woke up as Nonini and his reply was “I could never wake up as Nonini…those guys are whack!” 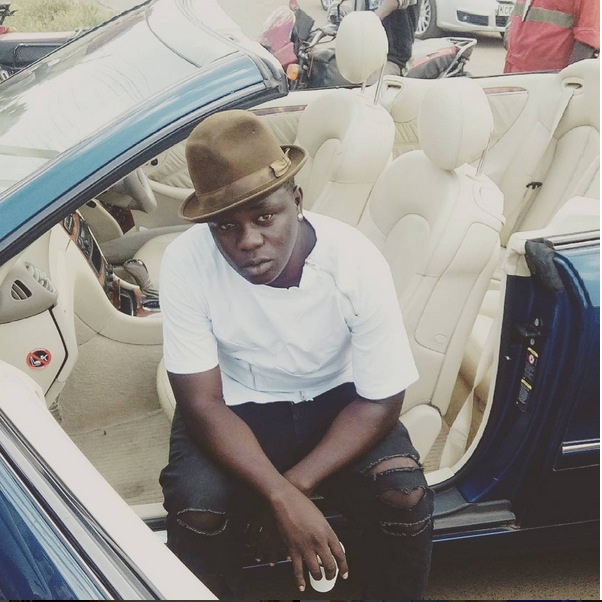 Well Nonini replied to Mapesa earlier last week and while the rest of P-Unit’s members are yet to speak out Gabu who was reached out to by Mseto said “Sina time na yeye. I’m way way way way past him. Niko huko far.”

Well there you have it, from Gabu’s reply I think it’s safe to say P-Unit are not going to waste time or their money replying to Mapesa.