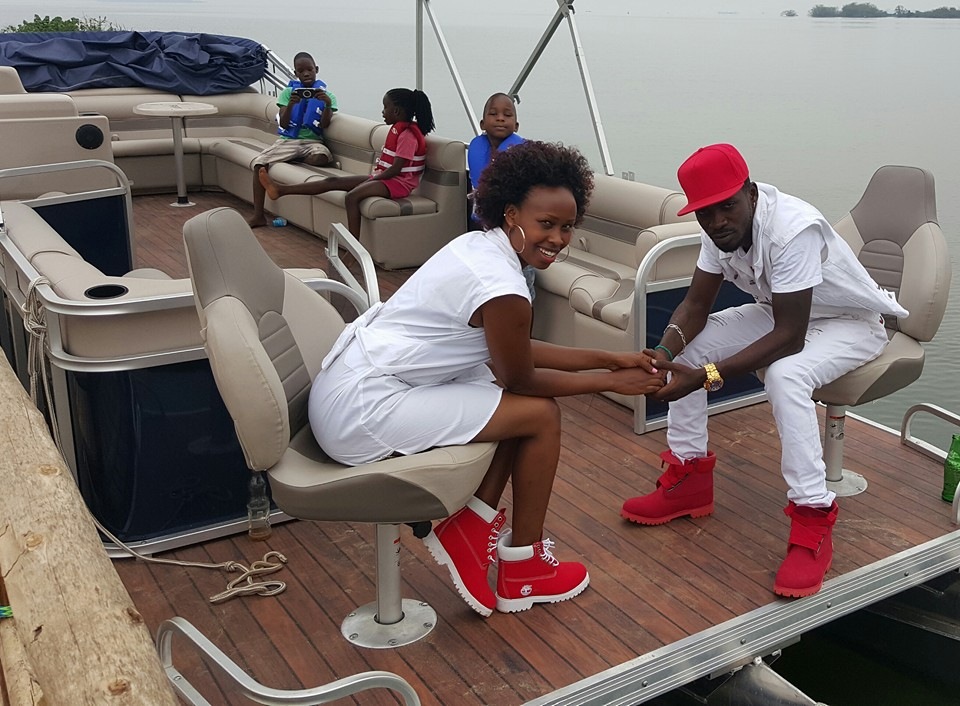 The rankings might suggest different but, I'm starting to believe Bobi Wine is the most influencial musician in the Uganda.

There is a systematic and graceful way he does things in his life that is different from other Ugandan musicians we know. He had that mind blowing wedding, the first musicians crib worth gossiping about, the first Escalade SUV in the nation, now owns a beach in Busabala the list is long.

Bobi As Social/Political Figure: Don’t get me wrong it’s not about what he owns many occasions Bobi has come out strongly on authorities like KCCA for their poor service delivery and poor state of public infrastructure like pot holes in Kampala City and they always listen when he talks. Much as he is a recognized president in Uganda I believe he is soon joining real politics.

A consultant on matters of nationals security: Remember when riots recently broke out after the death of Master Blaster (RIP) at a pub somewhere in Bwaise a suburb in Kampala, Uganda police asked him to open up dialogue between the rioters and the police

Bobi As An Entrepreneur: He is currently building a multi-million complex somewhere in Kampala, runs a successful beach “One Love Beach” in Busabala, to which he has just added a fleet of luxurious boats 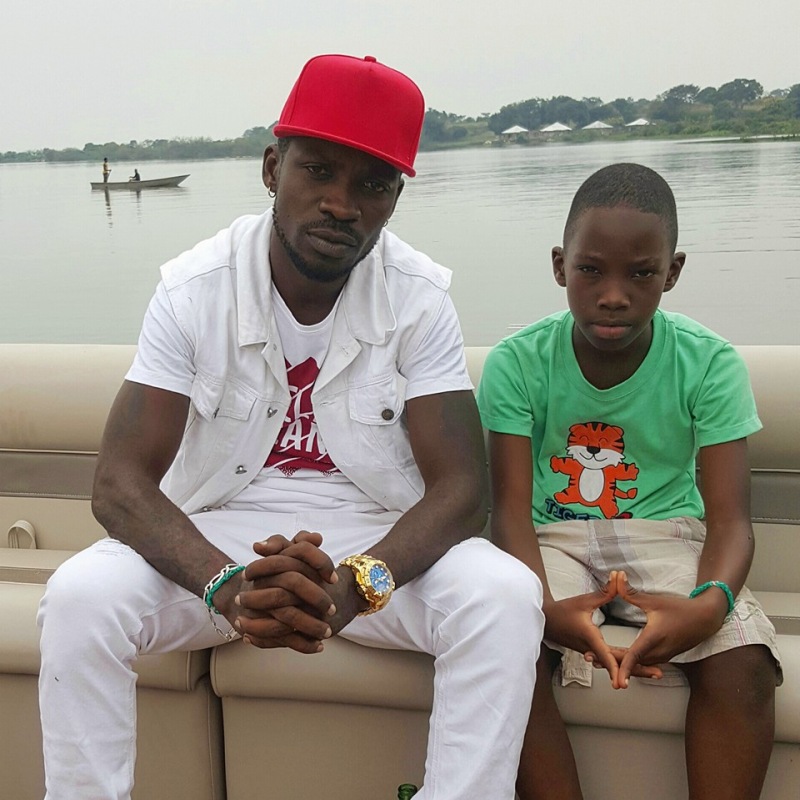 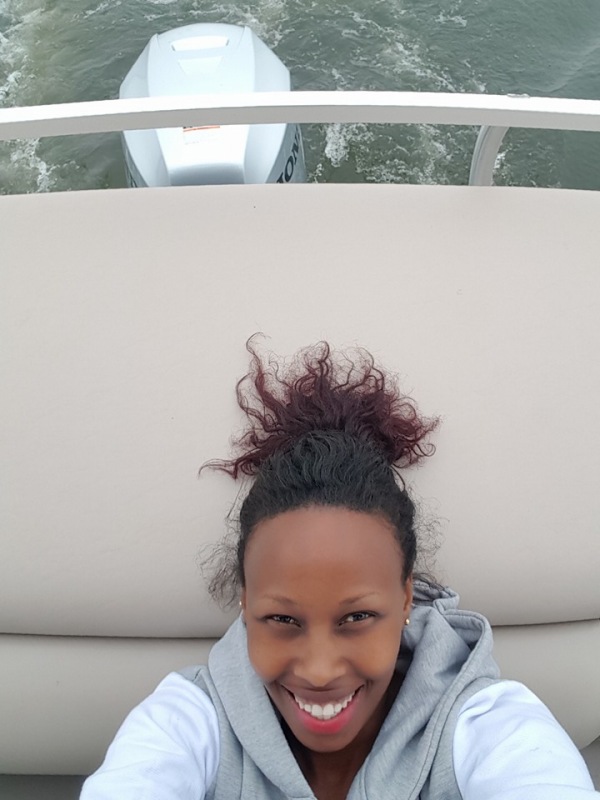 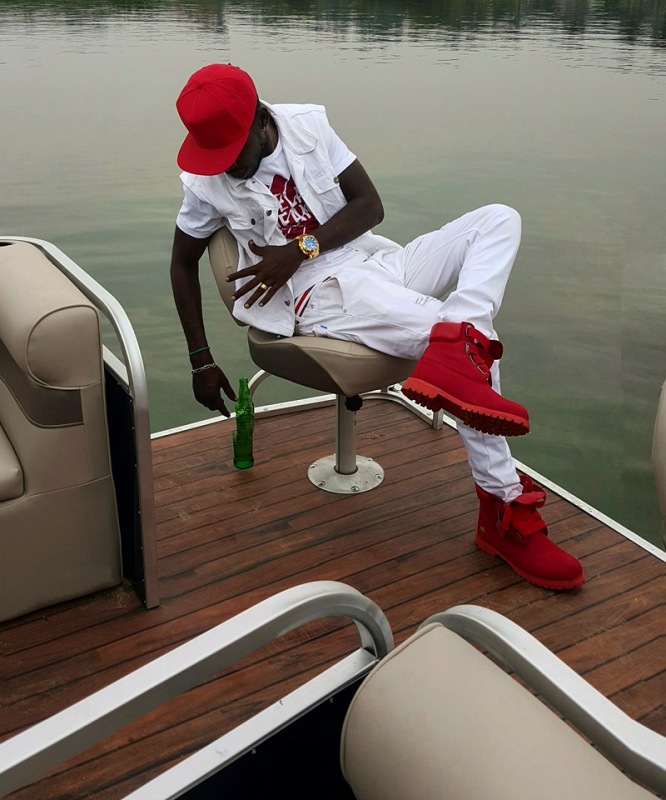 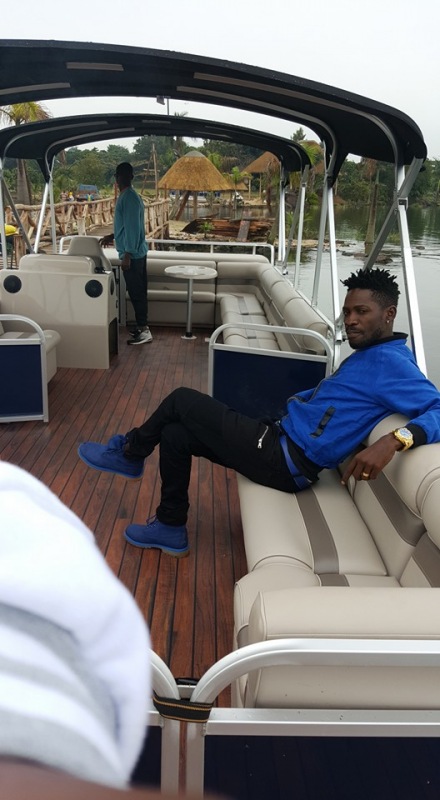 But again that is just me ...i could be wrong .