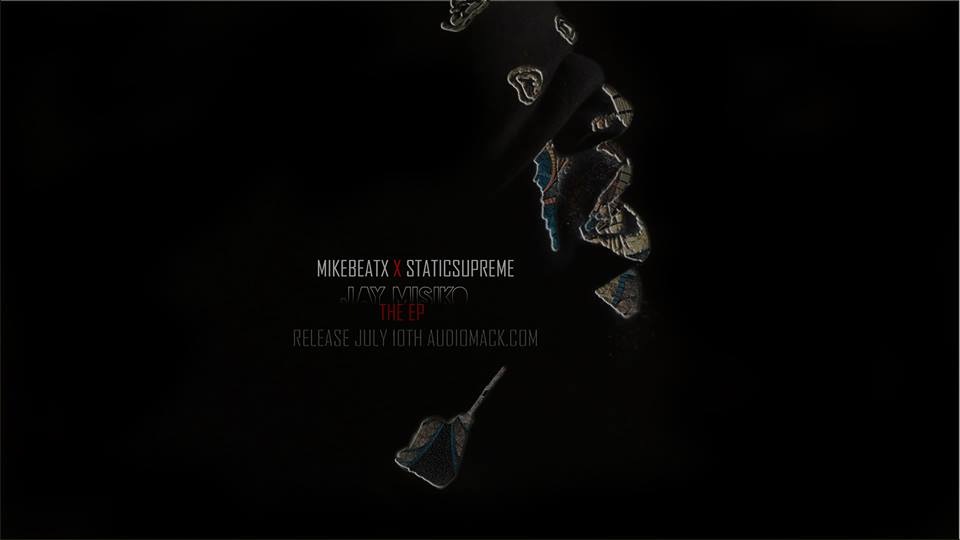 See one thing I tell all hip hop enthusiasts, is that “simply because you rap, that doesn’t automatically make you a rapper” and so is the vice versa. At a particular point of our lives, we all had to ink down some compositions and essays. But did this automatically make us writers?

So when a artist actually walks over to the microphone and exhales his mind, paints the pictures he’s long held in his soul and it properly communicates in the language that is music, then at that moment rap is bone and hip hop cracks a smile.

One rapper I feel does this is a guy I had the pleasure to meet last week at our monthly Mdundo Lounge, Static Supreme! He rapped and my psychic music sense tingled with excitement.

For that particular event he performed a song he dubs “Sorcery” and this song right here is that bass boosted, trap kind song with a strong hip hop theme to it (try picture that for a minute before you move on). 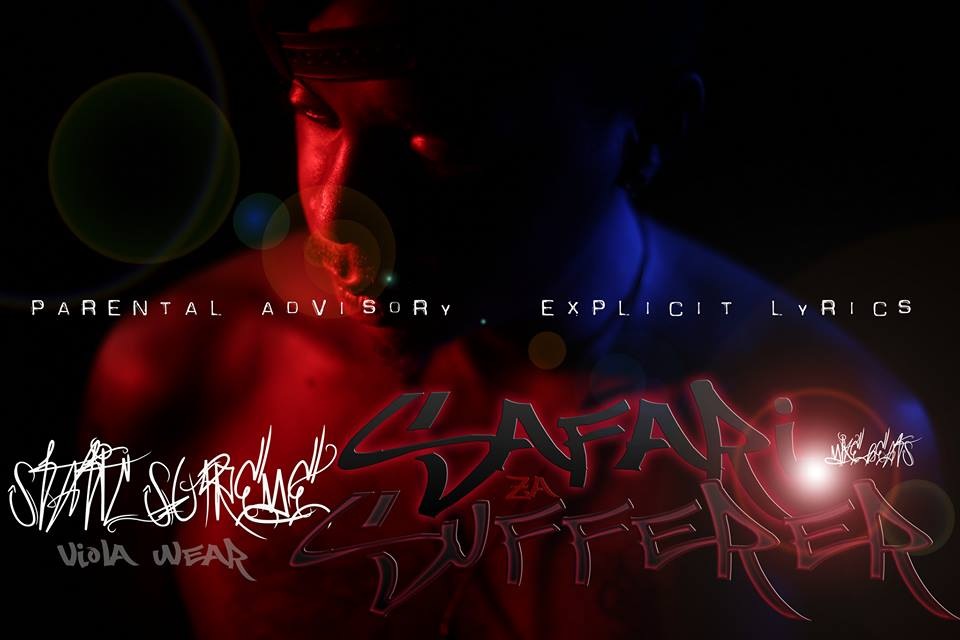 He literally lit up the night with his sound. The rap content was uber impressive too, with clever wordplay, shifting flow and alliteration that makes you feel like you almost know the song despite it being the first time you’re hearing the song.

After a tour in this wonderful world called the internet, I later found out that he has quite a number of songs to his name and later on after a brief interview he let me know that: “I do all the artwork, animation and editing for the videos”

My response: Wow! Forgive me if I fall short of words but this is a response expected whenever an art lover meets a multi talented artist by all means of the word.  And now you too get to "wow" too by finding him right here on Mdundo.