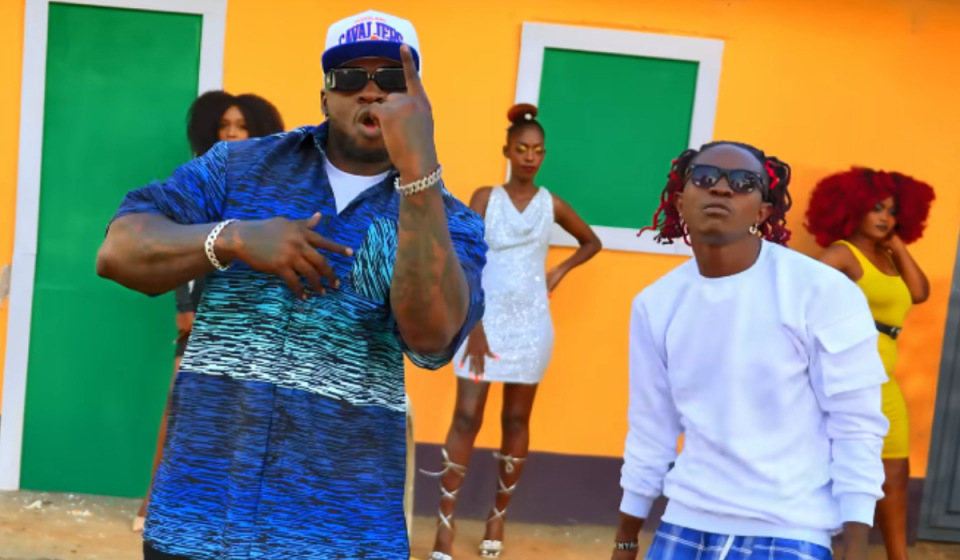 Kenyan singer and songwriter Mr Seed has released a new song titled 'My Toto' in collaboration with Hip Hop star Khaligraph Jones. The track is a love song that praises the beauty of an African woman. The two artists through well-tailored poetic lyrics express how they are madly in love with the woman.

The song was written by Alphajiri, Mr Seed, and Khaligraph Jones. Renowned music producer Alexis On the Beat produced the audio. The instrumentals borrow from the Afrobeats and other local genres. The beat is slow enough to create the mood of love but also fast enough to get any music lover dancing along to it.

The music video was directed by Jijo Drumbeats. It features the two artists and beautiful video vixens. A lot of creativity was invested in the costumes and locations of the shoot. The creative shots and transitions from one scene to another gets one glued on the music video to the end.

The new release has been met with a warm reaction from the fans. The majority have praised the two for their seamless chemistry that made the song to be a masterpiece. The song has gained thousands of views across various music streaming platforms.

Mr Seed has focused majorly on collaborations this year. Other artists that he has collaborated with include Jovial on 'Around', Miss P on 'Baby Love', Nviiri The Story Teller on 'Pressure', and Guchi on 'Only One Remix'.