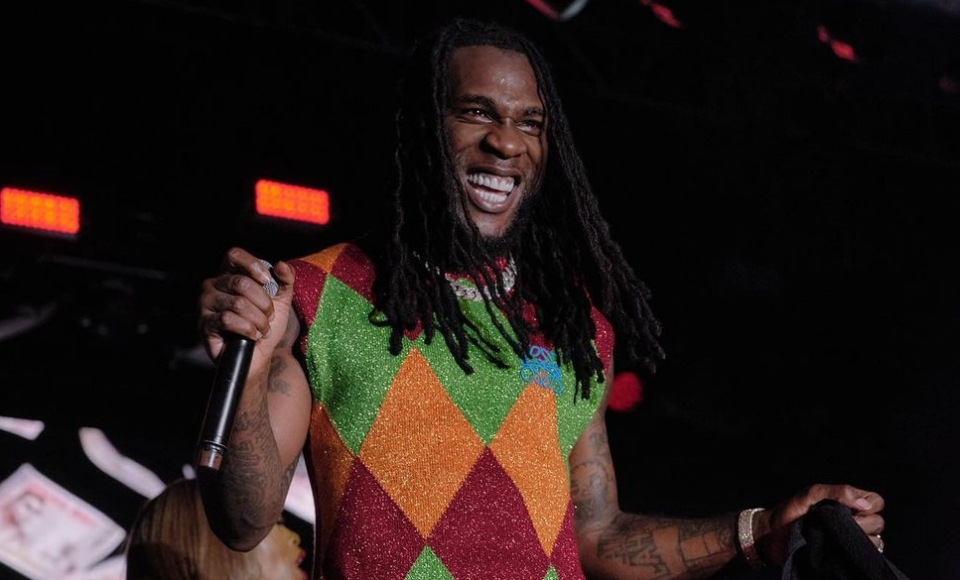 Burna Boy will make history by becoming the first African artist to headline a concert at a stadium in the UK.

Promoters Robomagic Live and Coko Bar have released information about the Nigerian Afrobeats star performance scheduled for June 3, 2023, at the London Stadium with a 60,000 capacity.

Burna Boy will, yet again, make history with this after selling out a similar concert in New York’s Madison Square Garden in April 2022; 20,000 people turned up for this concert.

Coko Bar and Robomagic Live promote African artists in the UK and Europe altogether. Rob Hallett the Robomagic chief, and Ropo Akin, the Coko Bar CEO take pride in bringing the African Giant to a mega concert in the UK.

“Together with our partners at Cokobar we are proud to bring the spectacle that is a Burna Boy show, to London Stadium for the very first time,” a statement from both promoters reads.

It will be a historic first for him or any solo African artist in the UK, according to the promoters. Graham Gilmore, CEO of London Stadium, said hosting the Nigerian artiste is a big milestone for them.

“Here at London Stadium we are always looking to break new ground with our live events, so we are honoured to host the debut UK stadium show for Burna Boy,” Gilmore said.  He adds: “It will be a landmark first for him or any solo African artist here in the UK, so it promises to be a special night at the stadium next June.”