Sarkodie, Others Reacts to Black Sherif's New Album - The Villain I Never Was 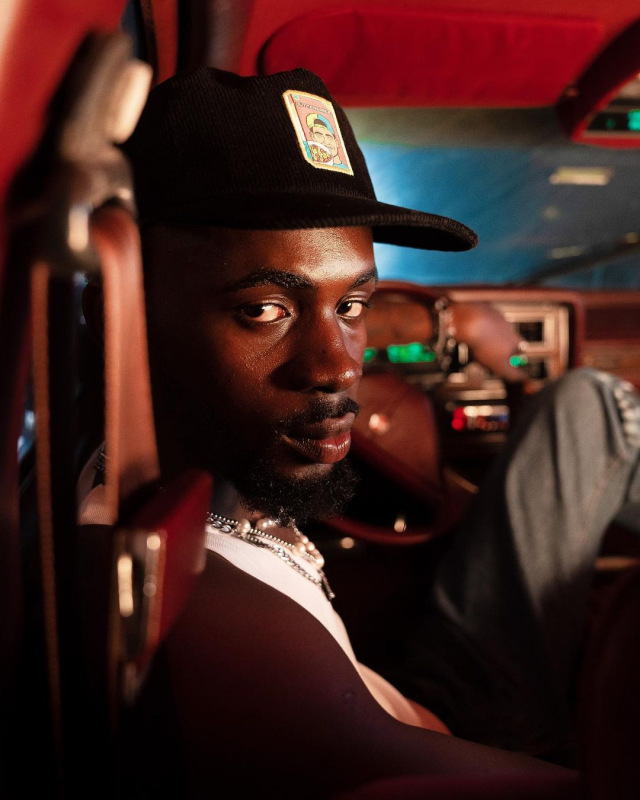 Fans and fellow Ghanaian artists are in awe following the release of ‘The Villain I Never Was’ album by Black Sherif. This is the rapper's debut album that he has been working on behind the scenes after treating his fans to great hits such as ‘Kwaku The Traveller’ and Second Sermon (Remix) in 2022.

The album has 14 songs and one of his major collaborators is the African giant, Burna Boy featured in Second Sermon Remix. Black Sherif uses his native language of Twi and his talent for storytelling in tandem with "asakaa" - Ghana's version of the ubiquitous drill sound and Afrobeats to create ‘The Villain I Never Was’.

Download All Black Sherif Songs for FREE on MDUNDO

Released at midnight on October 6, 2022, the debut album has quickly become a social media phenomenon in Ghana for several reasons and among them is his creative touch. Secondly, it has a sensational feel to it; “Oh Paradise” his 12th track in the album relives a sad story of his battle with emotions following the death of his girlfriend Clementina Konadu five years ago. She died from an outbreak of Swine Flu when she was 17. Over and above his recent single ‘Soja’ introduced the album. New songs that made it to the album include ‘Oil in My Head’, ‘45’, ‘Da Youngsta’, 'Konongo Zongo', 'We Up', 'Toxic Love', and 'Don't Forget Me'.

Ghanaian rapper Sarkodie hailed Black Sherif for his debut album which he termed a masterpiece. “#TheVillainINeverWas Is what I woke up to … About to dive in it today and I know a true artist made this so it’s already safe to call it a masterpiece!! Congrats International BLACKO" he tweeted.