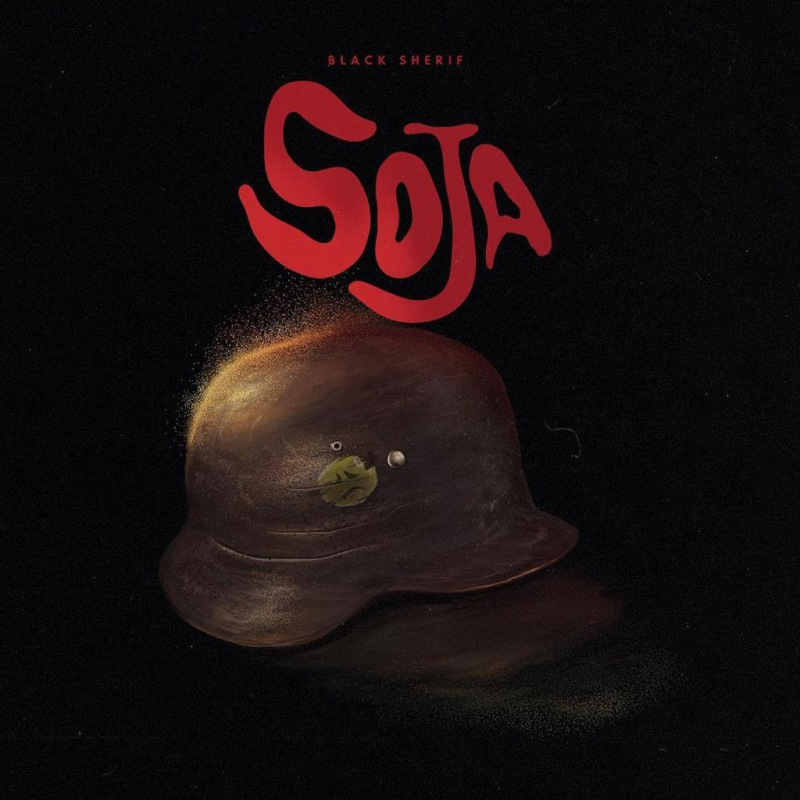 Ghanaian rapper Black Sherif is out with a new song ‘Soja’ much to the delight of his fans.

The new record serves as his second single of the year after releasing the mega-hit tune 'Kwaku The Traveller'.

Known for his undying social justice calls in his music, Sherif sort of returns to that theme with ‘Soja’. With his sophomore single of the year produced by Joker Nharnah, Black Sherif sets the scene with his distinctive style of music that represents his emotions and energy.

Download All Black Sherif's Songs for FREE on MDUNDO

He shares thoughts that have motivated him to endure the uncertainties of his current path with strength, hope, confidence, and self-love. Even as he looks ahead, Black Sherif considers the past. In "Soja," he brushes off outside criticism and stresses the importance of maintaining one's concentration and keeping one's sights on the objective. When more singers join in, the hook takes on the feel of a serene choral piece. The record further reveals an emotionally strong side as he sings about his insecurities and abandons them with a rhythm that is sure to spread.

The new release aims to appease his growing fan base in and out of Ghana especially in 2022 after releasing of his hit tune "Kwaku The Traveller.”

Talented music producer, Joker Nharnah produced this hit tune for the 20-year-old Konongo native angling to become the next worldwide phenomenon. He has a distinct way of passing his message and already rooting for change. Listen and download Black Sherif's new song Soja below: -