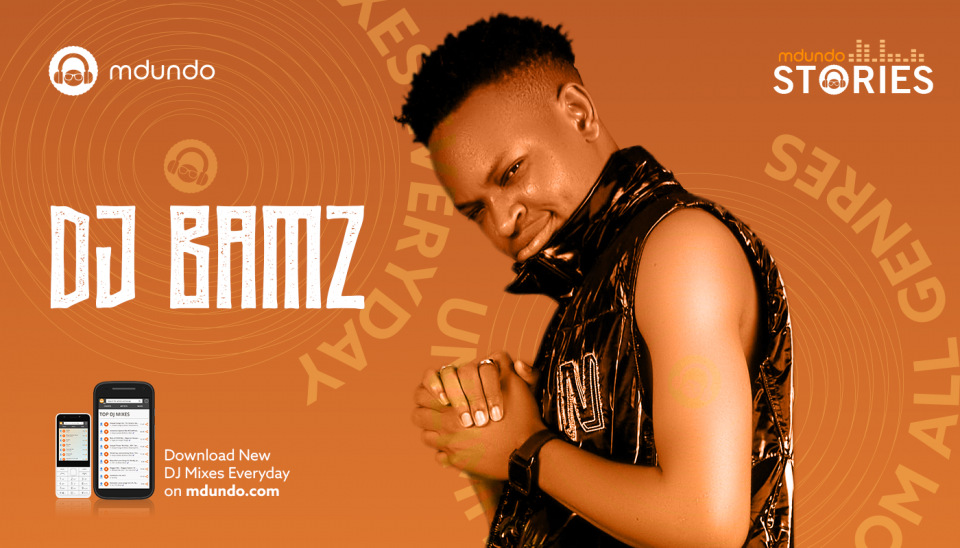 This week on Mdundo DJ Stories we feature Ogunsakin Ojo Ayobami aka DJ Bamz from Ondo state. DJ Bamz walks us through his journey, his inspirations and the dreams he aims to achieve.

Every career has a starting point and for DJ Bamz it was a transition from dancing to djing. According to him, during his dancer spell, he came across many DJs, and that defined and shifted his path. In his words; “It’s been one of grace, lessons and fun. I’m a self-learned Dj. And that arose from the fact I was a dancer and as such had encounters with different DJs at different times. So it started up within that space.”

On why he chose djing as a career, DJ Bamz says his love for music propelled his decision and further pursuit of the career. He derives joy from controlling and having an effect on people’s moods when he’s playing. The prospects of huge money made from gigs were also a defining factor as to why he wanted to become a DJ. 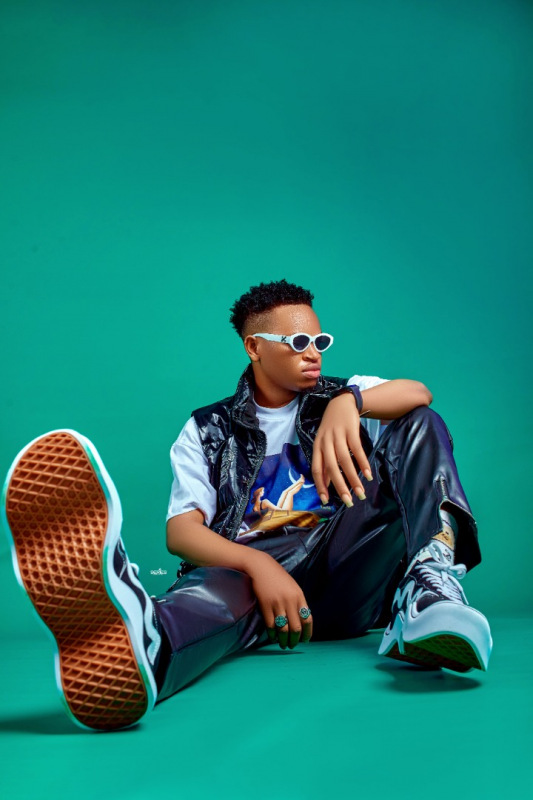 Starting off was difficult for DJ Bamz as he had no gear and also had to borrow a laptop to be able to play his gigs. Right now, he’s thankful to God as those challenges are now a thing of the past.

Responding to the question on what he thinks about the popular notion that the DJ scene is male-dominated he acknowledges the fact that times are now changing. “Not really. But I’ll say the pioneers of the profession are majorly men. But we’re in a time of changing realities. Anybody can play good music!”, he responded.

In life, there’s always a need for balance and for DJ Bamx, he creates a balance by first recognizing that there are other important things for him to do asides from djing and also creating time for other activities.

Every budding DJ has a concert they dream to perform and for DJ Bamx, it is the Afro Fest, the largest African music festival in North America. He sees both the studio and the stage as a playground and has no preference for one over the other. 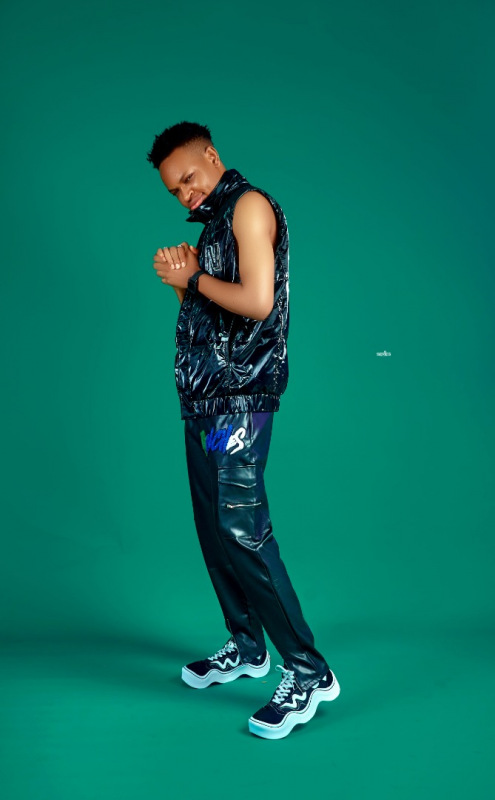 With new music being released every other day, DJ Bamx stays up to date with the latest music trends via social media and looks up to DJ Puffy, DJ Consequence and DJ Spinall as his inspiration. Another inspiration of his is Wizkid and he says it would be such a privilege to get to play for him.

Signing out, DJ Bamx shares a piece of advice to his younger self and those looking to take djing up as a career, in his words; “Never compare yourself to anyone. The competition should be you and you alone!”