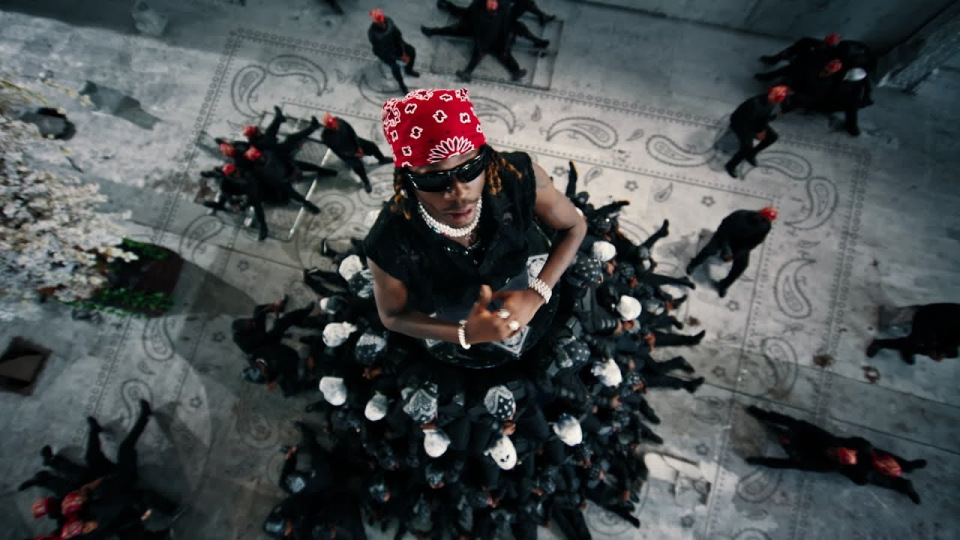 The song’s visual is as great as the record. The video brings a new perspective to the creativity projected by the YNBL signed artist.

Asake and Fireboy cut an image of bad boys in the video and their surroundings, acts and outfit speak as much.

“Really love the amazing creativity put into this video, TG is doing super. Fireboy DML and Asake complement each other nicely on this track,” Nolly Great Movies stated.

Chris Gbozuah said that Bandana’s visuals show another side of the ‘Vibration’ hitmaker.

“Fireboy is like the quiet guy with 16+ personalities. One minute he’s a lover boy, next a certified loner,  later he’s in the club vibrating and now a gangster. A great man!!!”

The two Nigerian Afrobeat heavyweights combined efforts and recorded the sizzling single. It marks his third single for the year after ‘Playboy’ which he released in May 2022.

Fireboy released his new album ‘Playboy’ on August 5.  Before the release, he caused ripples in the music scene with “Peru” remix featuring Ed Sheeran.

Check the video to Bandana by Fireboy DML and Asake directed by TG Omori below: -