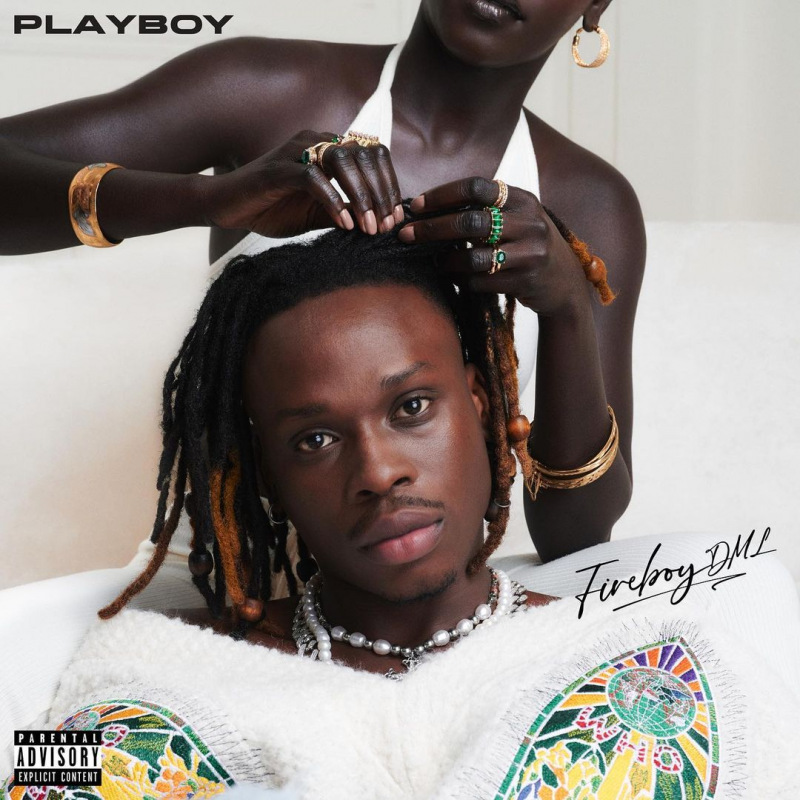 Nigerian Afrobeats singer Fireboy DML has announced that he will release his new album ‘Playboy’ on August 5.

‘Peru’ has been very successful both in the United States and internationally and has defied competition to remain at the top of the Billboard Afrobeats Chart for the past six weeks. It broke a record that was previously held by CKay’s "Love Nwantiti” which on YouTube alone, has 272 million views.

Check out the tracklist for Fireboy DML's upcoming album Playboy below: -