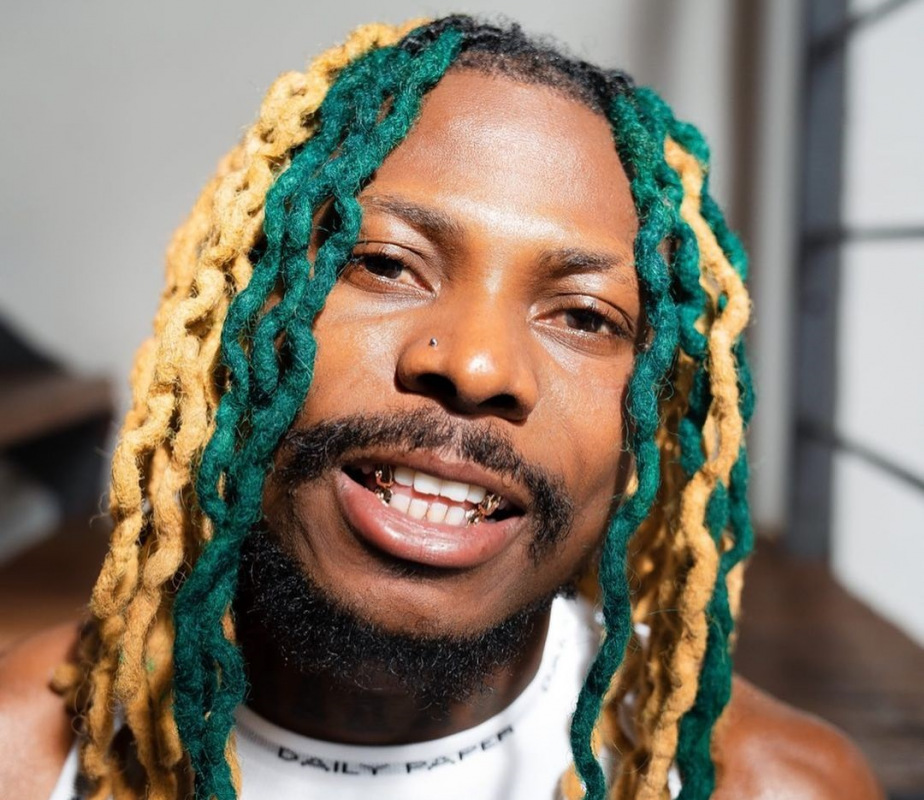 The new kid on the block Asake is set to release a new jam dubbed ‘Terminator’.

He posted a teaser of the new jam on his socials and from the sound and reaction, the record will be an instant hit.

The new song has a catchy Amapiano beat which Asake is famous for. His smash hits have been backed with a similar upbeat, Amapiano-inspired rhythm. Although the beats are similar, there are distinct auditory and drum aspects that set them apart.

It's been less than 8 months since Asake's debut EP, titled "Ololade Asake," broke through to the mainstream, and since then, he hasn't slowed down. His latest release ‘Peace Be Unto You’ cements his seat at the table as far as Nigerian music is concerned. On PBUY, he draws emphasis on specific aspects in the lyrics. The singer acknowledges that he is a major superstar at this point, and he expresses a desire to avoid becoming overwhelmed by the attention.

He also demonstrates that he has the conviction that despite being successful, all he wants to do is live in the moment and not let himself be sidetracked by what other people are saying or the perspectives they hold.

With the rate Asake is going, he might as well end up releasing another project this year. Hopefully, he satisfies the fan's yearnings and releases the new Terminator soonest. Meanwhile, listen to the snippet below: -