Growth Of The Bond Between Tanzanian And Kenyan Music Industries 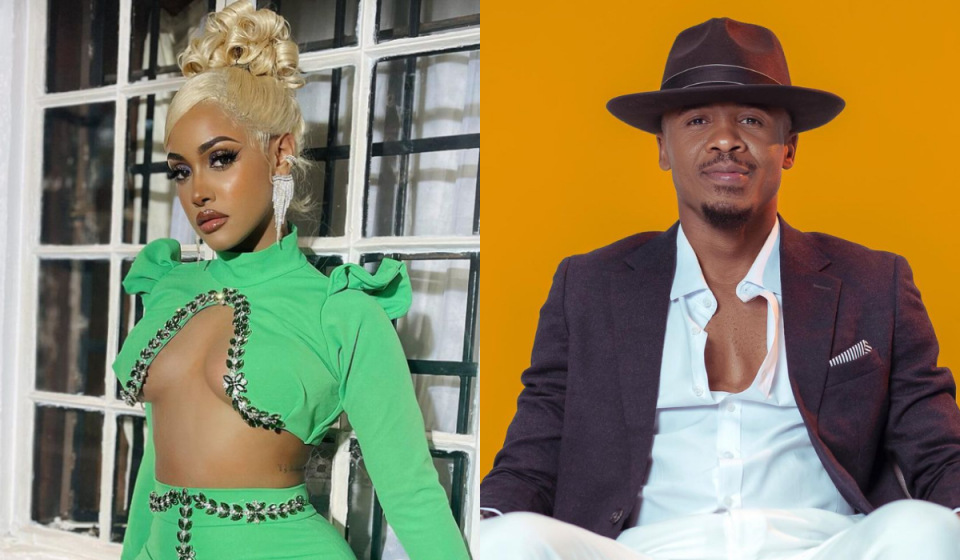 The new wave of collaboration has given birth to good music that has dominated the trending charts in East Africa. Among some of the recent hit songs that have been produced as a result of the new trend are: 'Furaha Remix' by Iyanii Ft. Harmonize, 'Numero Uno' by Tommy Flavour Ft. Tanasha Donna, 'Mi Amor' by Mario Ft. Jovial, 'Woman' by Otile Brown Ft. Harmonize among many others.

The relationship between the two music industries is one that has been gradually developing for many years. This development has been catalyzed by a number of factors with the primary one being the use of the Swahili language by both countries. The language barrier is one of the biggest challenges when it comes to the collaboration of artists from different countries, this was, however, not the case here as both Kenya and Tanzania have adopted Swahili as their national languages.

The similarity in genres in the two music scenes also eased up the collaboration. Tanzania is widely known for the bongo genre, Kenya, on the other hand, has quite a number of genres including the bongo genre that is popular in the coastal region of the country. Artists could, therefore, maintain their styles of music without struggling to adapt to another.

The fact that the two countries border each other also made it possible for artists to extend their music activities across the border.

The healthy relationship between the Kenyan and Tanzanian music industries bears a significant impact both on musicians and the future of music in the region. The past few months have seen Tanzanian musicians such as Alikiba, Mbosso, LavaLava among others stage successful performances in Kenya. Kenyan musicians have also received the same courtesy in Tanzania. The artists consequently expanded their market and fanbase.

There is also a chance for the creation of a new genre that bears the different styles of music from the two countries. Previously, Harmonize had hinted at releasing an EP that will fuse both Gengetone and Bongo genres. Although he did not see it to the end, the idea was welcomed by many stakeholders.

The unity of the two countries will result in the creation of better quality music that will no doubt earn the attention of not just the rest of Africa but also the entire world, and attract more opportunities for East African musicians.