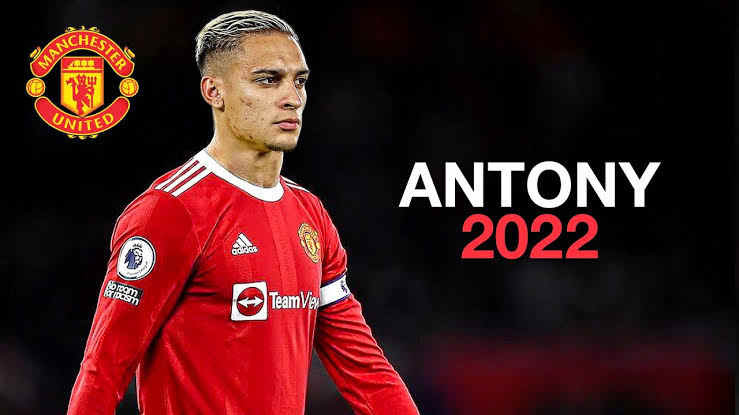 Manchester United have received a boost in their pursuit of Antony, with the Brazil winger determined to reunite with Erik ten Hag, GOAL can confirm.

Man United have held informal talks about signing the 22-year-old but has yet to make an offer to Ajax.

Ten Hag wants to bolster an attack that has already lost Edinson Cavani and Jesse Lingard this summer, while Mason Greenwood remains out. Antony has stated his desire to rejoin his former manager at Old Trafford.

According to the Sun, Manchester United are willing to take a hit on the £38.5 million they paid for Anthony Martial in 2015, with the club being open to offers of around £20 million.

However, the Frenchman's £240,000-a-week wages are proving a huge impediment to any move, with no club willing to pay that amount.

The 26-year-old still has two years remaining on his contract with the Premier League heavyweights.

ESPN report that La Liga is driving up Barcelona’s asking price for Frenkie de Jong, with a heavyweight outfit at Camp Nou needing to bring in funds to help their balance books and appease local authorities.

Manchester United had been hoping to do a deal for the Netherlands international midfielder this summer, but they remain some way off meeting the demands of a side willing to sanction a sale.