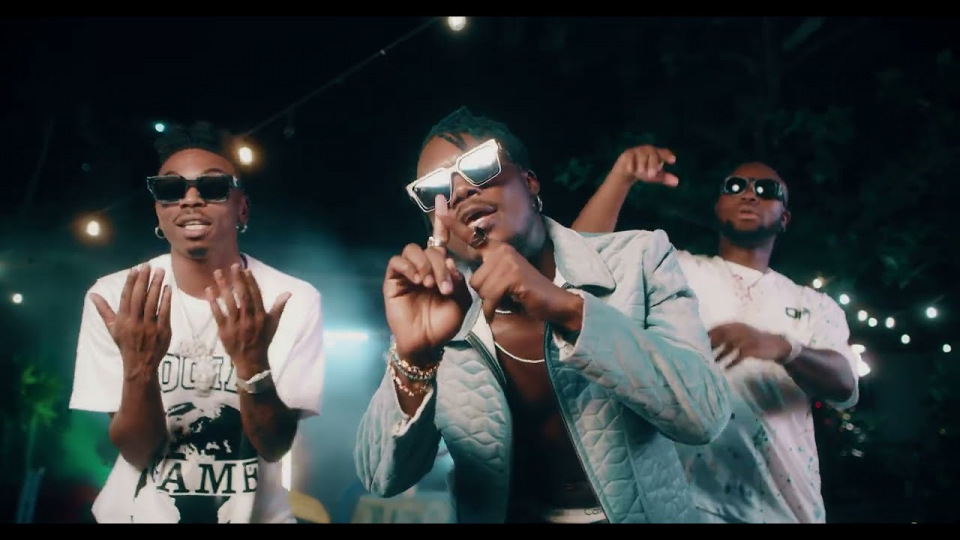 New age Ghanaian music is a powerful statement of art and creativity as even showcased and projected by accompanying music videos.

Even better is that Highlife – one of the pioneer genres – lays the basis of many songs. In addition, there is a clear Caribbean influence audible in much of Ghana's musical output. The country's music has managed to maintain its distinct identity. The emergence of uniquely Ghanaian pop music began in the 20th century and is often passed down to younger generations via visuals. They carry a rich heritage that Ghana is known for and also depict how life is in the modern-day. Besides the mellow sounds of swing, jazz, rock, ska, and soukous all infused into high-life music, the visuals are worth a million words. That’s why this piece is dedicated to showcasing trending Ghana music videos this week.

Ghana’s Camidoh is currently enjoying great musical exploits at home and in Nigeria. This song has been quite successful in Nigeria since it features Mayorkun and Nigerian-born British rapper and singer, Darkoo.

The audio was produced by Phantom and the video was directed by Rex.

This is without a doubt one of the most impressive Ghana gospel songs out now. The costumes, the location, and the quality of the video all compliments the greatness of the song. Piesie simply delivered an amazing gospel song. It is the first track off the Wayε Me Yie album.

Ghana’s hardcore rapper Kweku Smoke bounced back to the game with a sizzling single ‘Lala’ produced by Atown TSB. He features Reggie and O'kenneth and the song is already a big tune in Ghana.

It’s off his latest EP ‘Big Shmoke’ and creates a façade of positive energy with complimenting scenes of his Ghanaian neighbourhood.

Ghanaian producer Joker Nharnah was responsible for producing 'Kwaku The Traveller', Black Sherrif’s first official single for the year 2022. The song was made available to the public for the first time on April 15, and since then, it has risen to the top of major music playlists on all of the major digital streaming platforms in Ghana.

Black Sherrif paints imagery of his hustling journey to the current success that he’s enjoying.  The visual connection he shares with his fans is nearly tangible which is why it’s a big tune.

Diana shares an emotive and spiritual part of the gospel with ‘Freed Indeed’. She speaks of redemption in the Junior Boateng-produced tune. on the record, the VGMAs artiste of the year winner depicts imagery of sinners going for redemption. It’s one of the songs off her ‘Grace’ album.

This MOG Beatz-produced tune is Wendy’s second single of 2022 after the mesmerizing ‘Heat’ single which opened the year. It’s a perfect Afropop song where she demonstrates that she has not lost any of her musical prowess. The music video has a special allure that you can’t wish away.