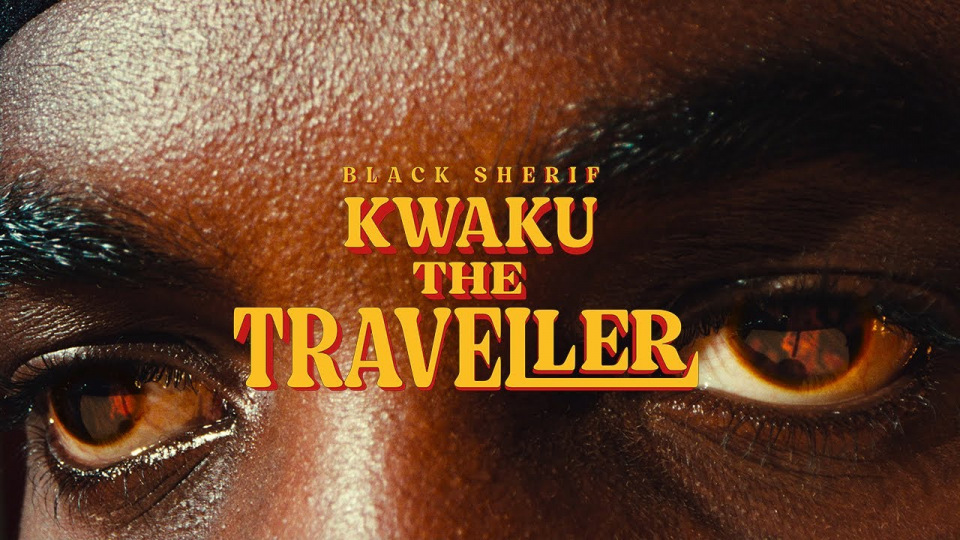 Ghana’s sensational rap star, Black Sherif has unlocked the visual to his monster hit record “Kwaku The Traveller”. The record which was released barely two months ago became an instant hit in Ghana and Nigeria, also crossing over to other African countries.

Unlike First and Second Sermon delivered in his native Ghana language, Kwaku The Traveller lets in fans from other spaces with the rapper rapping in English and pidgin English. The message of the song is very relatable and this accounts for a good number of why the record has been largely successful. Black Sherif is basically owning up to his mistakes and also cutting himself some slack in the process, identifying that no one is above mistakes.

The video for the record was shot by award winning filmaker, David Nicol-Sey and produced by Joker Nharnah. Check out the video below and download the audio after the cut.