Top 5 Kenyan Music Events to Watch Out for in April, 2022 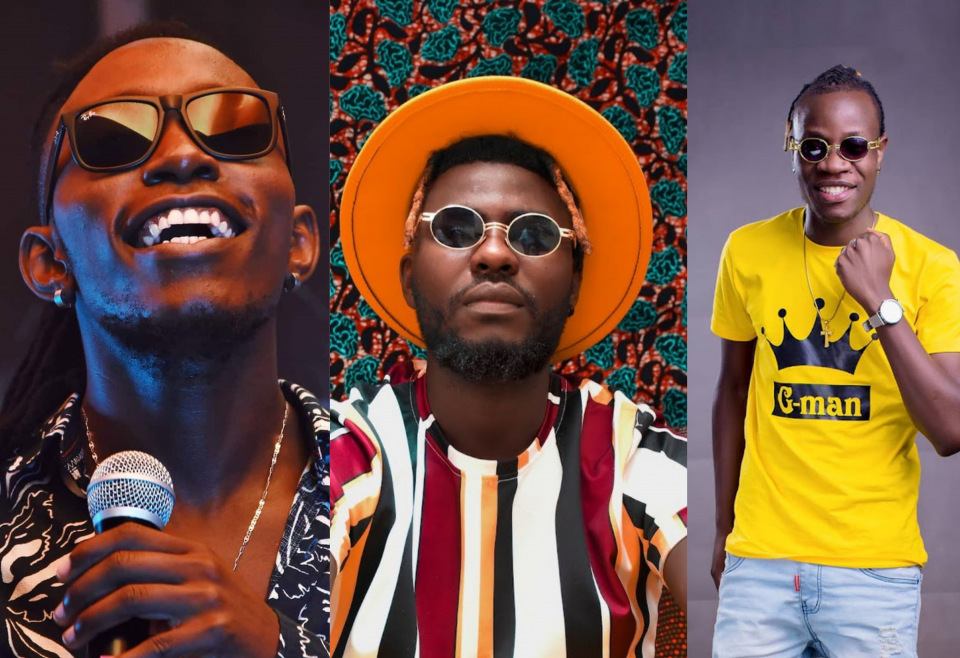 The year 2022 has been a promising one in the Kenyan music industry. Three months down the line and already a lot of achievements have been accomplished. Top artists have released great songs and staged major performances. The month of April gets even better as top music events are expected to take place. Here are music events scheduled for this month, and why should not miss them:

Nigerian superstar Fireboy DML will headline the Live In Nairobi concert that is scheduled to take place on 9th starting 2 PM till late night. Bigwigs in the Kenyan music industry such as Bensoul and Nviiri The Storyteller are expected to perform at the event. Top DJs including DJ Shinski, K The DJ, and Will The DJ Cavi will be mixing on the decks. Advanced tickets to the event go for Sh. 2,500 while VIP goes for Sh.6,000.

The 8th edition of This is Africa concert will go down on the 16th at The Great Lake inside Butterfly Pavilion. Trio Mio is set to headline the event which will also host other celebrities like popular radio presenters Kamene Goro and Oga Obina. Celebrated DJs; DJ Joe Mflame, DJ Bonez, DJ Teekay, DJ Kalonje among others are also set to perform. Early Bird Tickets to the event go for Sh. 800. The 7th edition of the event took place in February and it was graced by rising superstar Iyanii.

One of the most awaited events is Shin City which will happen on the 16th. Nyashinski had earlier teased the event citing that it was a special gift to his fans. Details of the artists who will perform at the event still remain scarce. Last month Nyashinski announced that the early bird tickets which were going for Sh. 2,500 had been sold out. A new offer for couple and group tickets has, however, been opened and will remain valid till the 8th.

Read Also: Guardian Angel 'Jirani Yangu', B Classic 006 'For You' and Other New Songs Released in Kenya