Guardian Angel 'Jirani Yangu', B Classic 006 'For You' and Other New Songs Released in Kenya 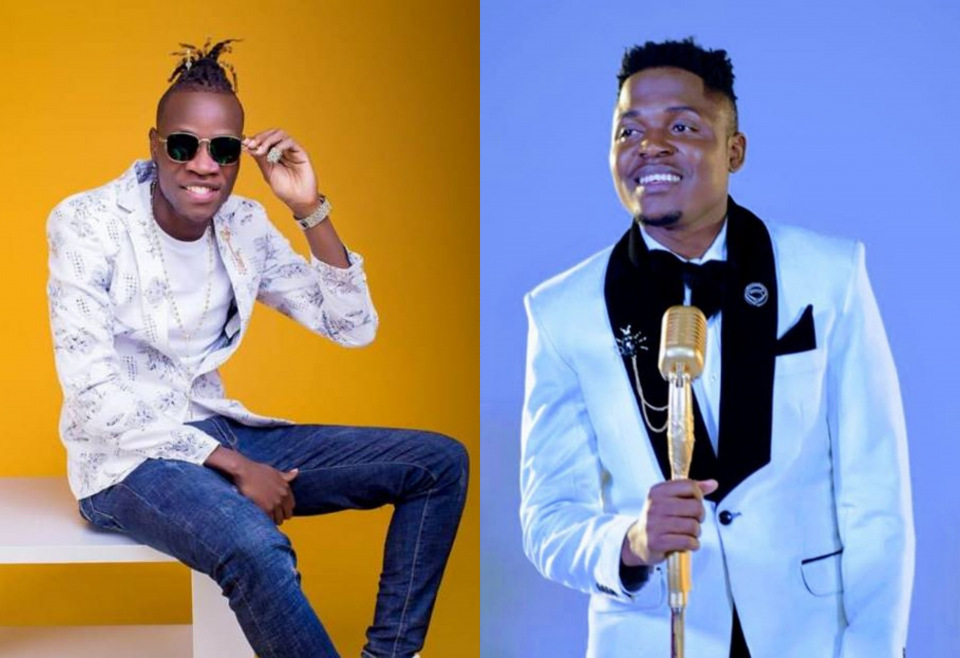 Kenyan artists continue to gift their fans with great songs as the third month of the year comes to an end. The past week was full of new diverse music projects ranging from gospel to love songs. Vernacular artists also earned a spot on the list of new trending songs. Here are top music projects that graced the Kenyan music scene in the last seven days:

Celebrated gospel musician Peter Omwaka, better known as Guardian Angel, has maintained consistency in releasing songs with his latest one being 'Jirani Yangu'. The song preaches peace and tolerance among electorates as the country nears the August general election. Guardian advises voters against being negatively incited by politicians. 'Jirani Yangu' is the third song from Guardian Angel this year. He released 'Sweety Surprise', which was a remix of Zabron Singer's 'Sweety Sweety' in January, then followed it up with 'Elohim' in February.

Popular artist B Classic has released a new song dubbed 'For You'. The song whose theme is love depicts the story of the main character being willing to do anything for his lover. B Classic has won the hearts of many with his melodious voice and skill in writing Swahili love songs. He is popular for his other hit songs which include; 'Call Me Baby' ft Nadia Mukami, 'Mabawa' ft Bruce Mflame, 'Yakikukataa', 'Mapenzi Bila Pombe' ft Rekles among many others.

Renowned Kalenjin musician Patoto Pa Sweet Star has finally released the video for his viral song 'Kuresoi' featuring 2nd Junior. The audio of the song went viral after its release last year. The song is tailored for a dowry payment ceremony. The artist sings of how he has fallen in love with a girl and is ready to pay the dowry in accordance with the community's tradition.

Celebrated Kikuyu artiste John De'mathew has released a new song dubbed 'Gikuyu No Mukanjigua'. This is a political song that was originally done by De'Mathew in the late 2000s. The song advocates for peace among the Kikuyu people and other Kenyan tribes. It also speaks about the future leadership of the nation.