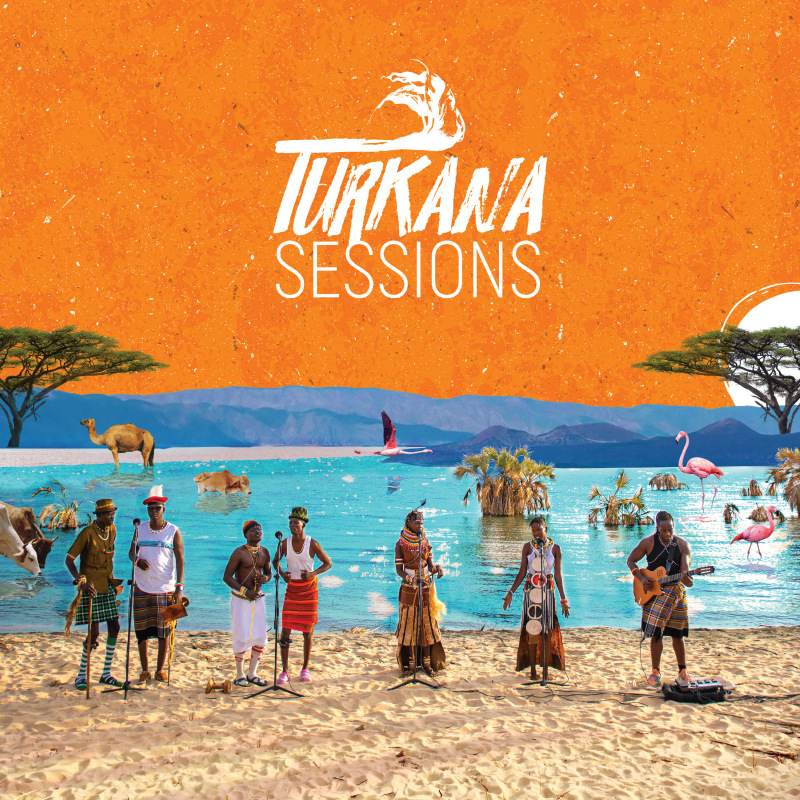 Turkana Sessions is a musical journey through the astounding culture and landscape of Turkana. This project brings together 5 artists: Jackson Nakuwa, Mourine Apuu, Jackson Ekori and Elizabeth Korikel from Turkana along with Eddie Grey from Nairobi in an exploration of the region’s musical heritage fused with soulful guitar rhythms for a sound that is rich, authentic and captivating – showing what is possible when we look to our traditional art forms and showcase them with high production values.

Turkana Sessions is the third project from The Artists Xchange, following The Flyest Wedding in Africa and Floating.

The Artists Xchange is an undertaking that brings together artists from Turkana and Nairobi to produce work that responds to the issues facing the region. The artists work in various disciplines including music, video art, film, fashion, visual art and photography.

The Artists Xchange is a companion project of the feature documentary Turkana: Races for Resources which will be released in 2023. While Northern Kenya has historically been in the news for conflict and poverty, the region is also endowed with great beauty and cultural heritage. Its stark, arid landscape is home to Lake Turkana, the largest desert lake in the world.

The lake’s distinctive green waters led it to be named the Jade Sea and its craters and crocodile-filled islands make it one of the most unique places to visit in the world.

This is a time of great change in Turkana and there is an opportunity for artists from the region and beyond to be part of the discussion and bring art to the forefront of the most urgent issues of the region. With all the valuable minerals being found in the region, communities need to be treated as equal partners.

They are the custodians of a rich heritage that can inform uniquely African thinking about what this natural resource finds means to us. It is time to change the narrative on Northern Kenya, show the world its artforms and inspire Kenyans to look to their roots for inspiration.

This is a courting song that talks about old courtship traditions and also sends a message to a love rival. The song praises his beloved’s beauty and the spell she has put on him while also warning his rival to stop his pursuit because she has made her choice. 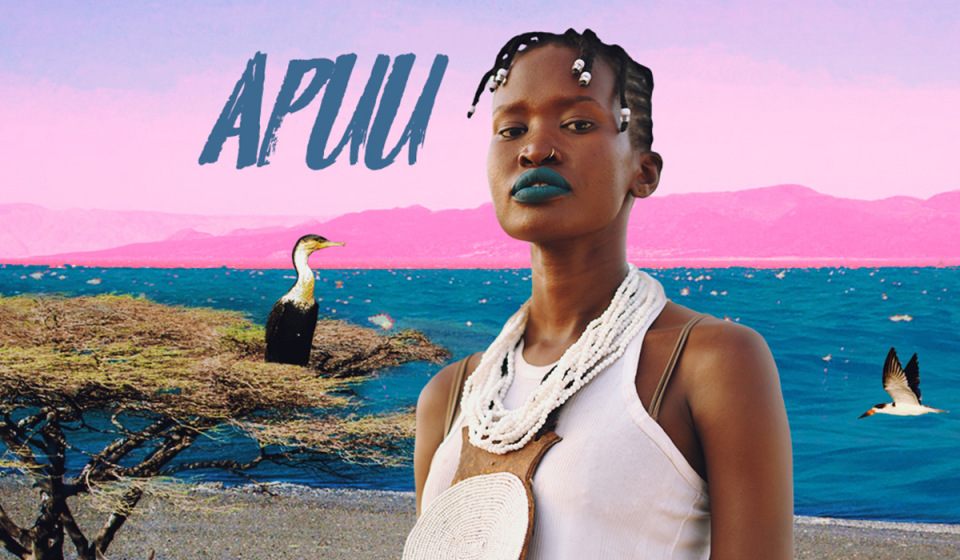 This is a traditional song that speaks of losing livestock while herding due to heat and drought. The singer is lamenting how they will break the news to their father given the significance of livestock to the Turkana and other nomadic communities. The song is still as relevant today as it was in the past, especially with the increasing and global effects of climate change.

This song discourages men from pursuing school-age girls though they may have attractive gaps in their teeth because it is against the law. The title is the sound that the sirens make as the police come to arrest them and take them to jail.

This is about the beauty, resources and diversity of Turkana. Everyone is welcome in Turkana and people can coexist together in peace.

Speaks about beauty and how it transcends age. It is also a song about shaking your body and feeling yourself when, for example, you are a dance.

Regina is a song of reconciliation for couples. It speaks against listening to relationship advice from friends who may not have the best intentions. It encourages couples to forgive each other for any wrongdoings and try to save their relationship.

This song is sung during weddings and invites guests to stay for the celebrations. Weddings are usually joyful times and there is always plenty of food for the guests to indulge in. The song encourages guests to do just that.

This is the lament of a mother whose daughter has gone to get married leaving the mother without someone to fetch water, cook and take care of her.

Calls for peace among the communities of the Ateker region. It asks the communities from Uganda, Kenya, and Ethiopia to put their differences and disagreements aside and welcome each other to move freely on their lands to visit and graze their livestock.

One Train is a sequel to Eddie Grey’s 2007 single “No Trains to Kibera”. It is a reminder that despite our differences, be they political, tribal, or ideological, Kenyans are one people, on one train, and heading in the same direction.