Vee Mampeezy: I Was Bankrupt, I Lost 2m Pula but Universal Music Saved Me 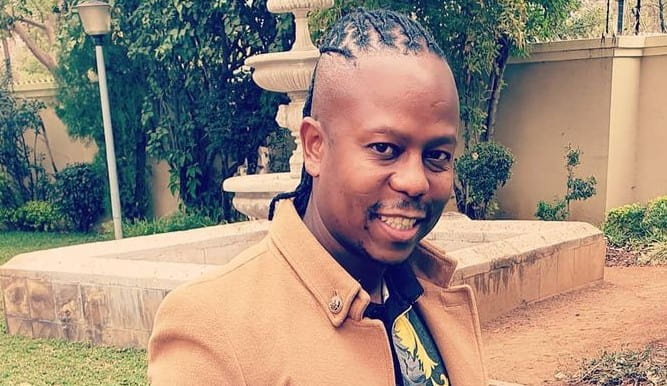 South African-based Botswana artist Vee Mampeezy has opened up on how he fell and rose in life when there seemed to be no hope. He says years of failure and bankruptcy made him who he is and he is happy to impart these lessons to his fans.

The Botswana-born artist narrated how he lost 2m pula in 2016 as he rebranded his music. Somehow he never gave up.

"In 2016 I lost 2m pula trying to invest and rebrand my music because I really believed in it. I was even taken to court because I owed a lot of people money.

"I was broke, super broke. I did that because when I was young in 2002, I was working in a car wash, I took my salary, savings, sold my phone 3310 and my timberland invested in my album and it worked,” he wrote on Instagram.

He thanks Universal Music South Africa for coming to his rescue when life took a beating on him. Today, he also understands the value of working smart than just valuing money.

“When all hope was lost and I was bankrupt! Universal Music heard about me signed me, they gave me signing fee which was never usual. I got an apartment in SA, won a Metro FM award,” he recalls.

He notes that behind a lot of success people see, there are moments of failure and frustration.