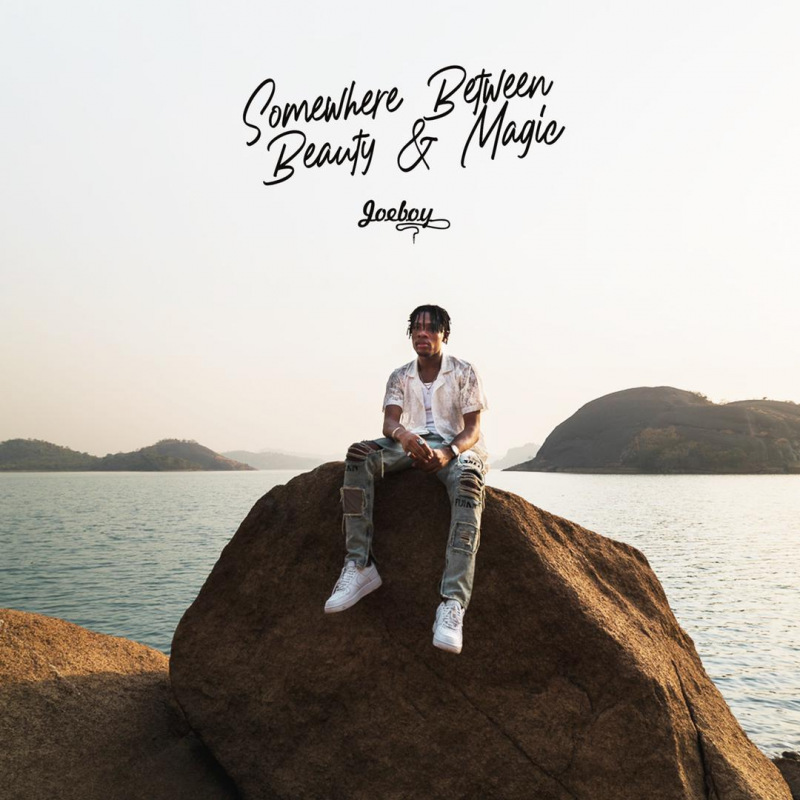 It is exactly a year since Joeboy dropped his debut album 'Somewhere Between Beauty & Magic'.

The 14-tracked album dropped on February 4, 2021, and has been largely successful, attracting millions of streams and views on multiple digital music platforms.

As Joeboy celebrates the album's first anniversary, we take a look at the top songs from it that you should download:

The album was basically a celebration of love in its myriad forms, and this song that has been performing well on Mdundo could as well be a summary of this project.

This is a song created by Joeboy based on a situation one of the album's producers were facing during the making of the project.

It talks about unrequited love and a romantic interest not being straight forward about their intentions.

Continuing with his love theme, 'Lonely' is another standout single off SBBM that has an amazing visual that talks about two shy neighbors who suddenly realize their mutual interest in one another.

There are two versions for this song, the original one in the album and the video that has additional vocals from popular Ghanaian singer Kwesi Arthur.

If you're looking for something to listen to while in a celebratory mood, then this one should be part of it.