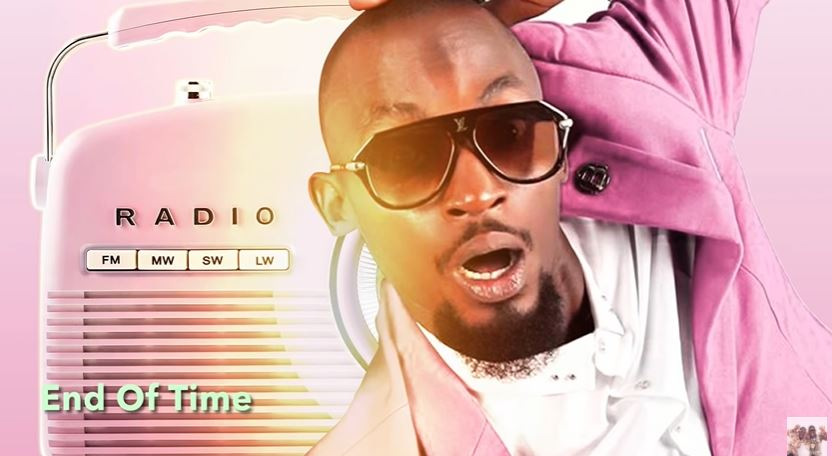 In 'End of Time', the artists promise their lovers to stick by their side for eternity. ‘End of ime’ is a slow song with great African beats and an amazing story line.

The audio was produced by Eli Arkhis who in a recent interview revealed that he had produced over 80 songs for the late Mowzey Radio including his last gospel song titled 'Tambula Nange'.

This is not the first time KaySwitch has collaborated with the duo. They have previously worked on; 'Jaburata’ (remix) and ‘Looking For’ which also featured Jose Chameleone and Pallaso.

'End Of Time' comes as part of the commemoration of the late Radio Mowzey who died on 1st February, 2018.

This plus a number of other yet to be released songs are part of the collection of hits that Radio left behind following his untimely death.

Even in his absentia, Weasel Manizzo vows to keep the Goodlyfe Crew flag flying high by releasing a song occasionally to remind their fans how talented the late Radio was.