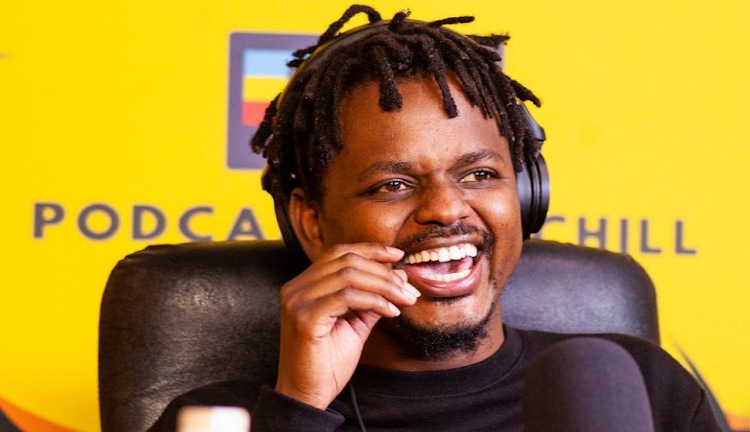 MacG, the host of the controversial show ‘Podcast and Chill’ has apologised to American singer Ari Lennox after he asked her a question that was considered distasteful during a recent interview.

Lennox, an RnB singer seems to have been rattled by MacG’s question on whether she wrote the songs in her ‘Shea Butter’ album. Speaking post interview with MacG, Lennox referred to MacG as a ‘germ’ explaining that she wrote every lyric of the album.

“I wrote every lyric on my Shea Butter album, you worthless germ! I was completely shocked and have never in my life been asked such a distasteful and predatory question. Regardless of what the hell I wrote does not give you losers the right to justify the disrespect,” she said.

In a rejoinder when speaking to US podcasters Van Lathan and Rachel Lindsay in a recent episode of Higher Learning, MacG said he complied with the singer’s demands to delete some bits of the interview before airing it.

He said that the most ‘problematic’ stuff in the interview was removed. Nevertheless, he is remorseful that it caused a lot of chaos

“I want to sincerely apologise for that question and how it made her feel. And everything that came after that interview dropped. I'm not a malicious person. I don't hate anyone. I have the utmost respect for women. I would love to genuinely apologise to Ari and everyone who I might have offended with those comments,” he said.