Davido Describes His Next Single as 'So Special' 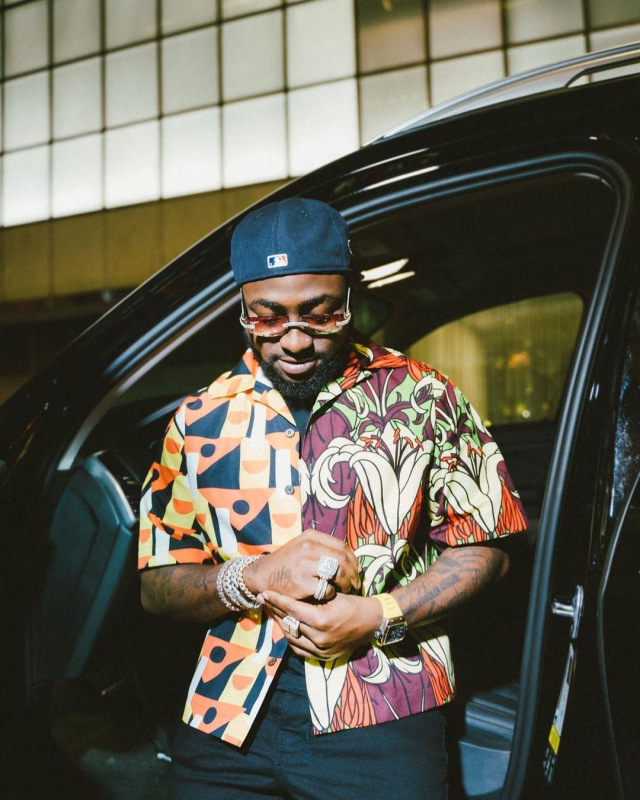 Nigerian singer Davido has hinted that a new single is on the way.

Without giving details of when to expect the single, Davido in a tweet said the record is so special. This 'special' record will serve as Davido’s first solo release for 2022, following up ‘Champion Sound’ which featured South African rapper, Focalisitic.

Davido recently featured on SkiiBii's Baddest Boy Remix, a record that is currently doing very good numbers across platforms. Davido mostly dropped visuals from the A Better Time album in 2021 and this year it seems like the DMW boss will be churning out record after record.