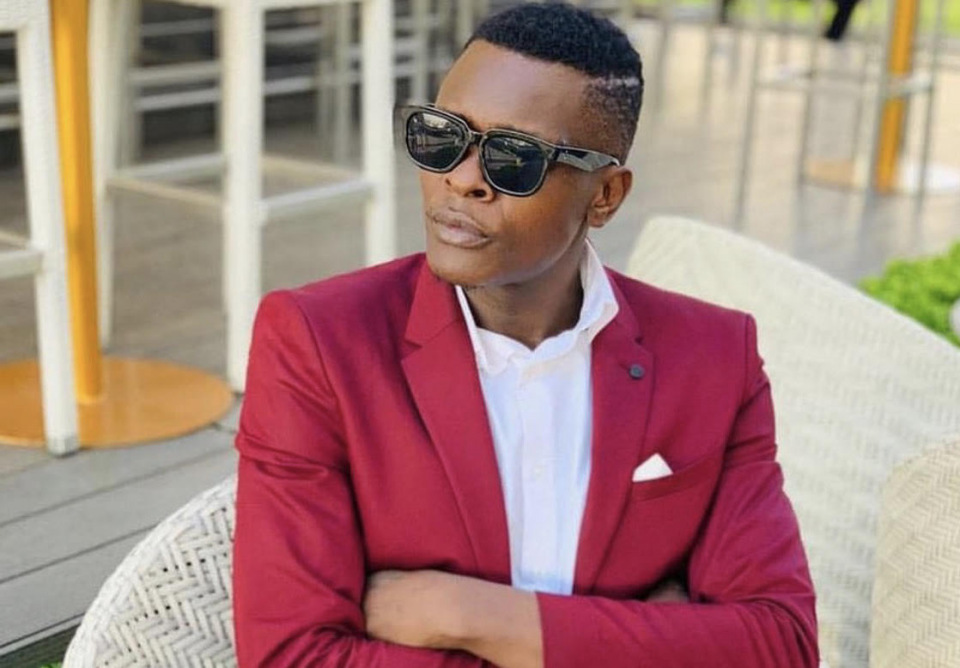 For the past few weeks, the singer has been abroad, traversing and entertaining fans in different countries.

Comparing the two fan bases, the Leone Island boss believes he has not gotten as much support and love from his home country as he has in the diaspora.

Upon his arrival from his trip from Congo, Jose Chameleone recalled how the late Mowzey was bashed while still alive but celebrated more upon his death.

"It is very good to remember the late Mowzey Radio just like any other artists but it is so sad that people appreciate you the moment you are gone. People criticized Radio while he was still alive and everything about him but when he died, they spent days playing his music and celebrating him," Chameloene spoke BBS TV.

Jose Chameleone urged Ugandans to celebrate their artists while they still can because they are national treasures that deserve to be recognized.

"How do you think Radio would feel getting all this love while still alive? But it is still stuck in Ugandans, they still look at us in a different way. As artists, we are different. In fact Ugandans should start looking/treating us like the treasures we are for this country," he said.