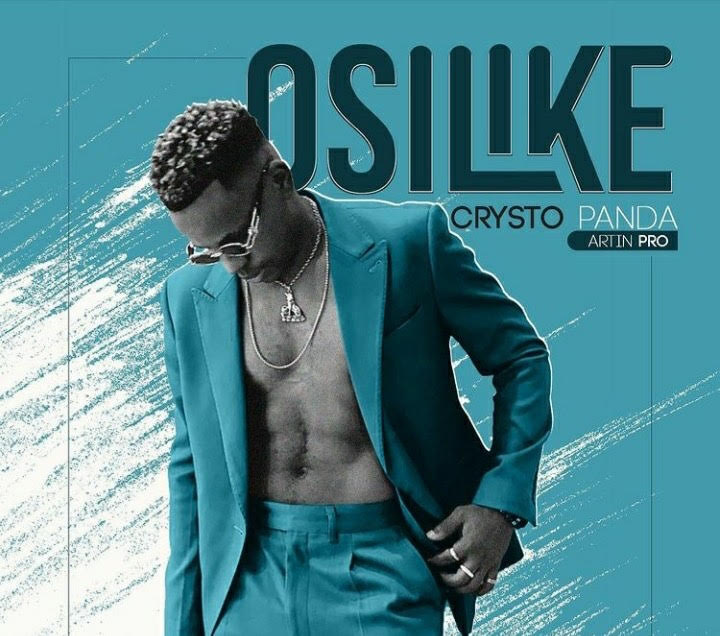 In ‘Osilike', Crysto Panda advises Ugandans to take care of themselves, minding less about the naysayers.

The audio was produced by Artin Pro who jumped on the Amapiano wave. The video is yet to be released.

Last year, Crysto Panda was at the peak of his career and released trending songs back to back. The youngster is also among Ugandan musicians who managed to sign international ambassadorial deals with companies like Coca Cola, Blue Band Kenya and Bell Lager.

His style of music is influenced by Uganda’s internet slang culture. This has prompted a section ogf Ugandans to accuse him of copying Mun G, who also does similar type of music.

Despite the criticism and constant attacks aimed at him every time he releases a new song, Crysto Panda says he respects Mun G for his experience in the industry, adding that he is not interested in creating unnecessary beef.

"I believe two artists can exist in the same industry and still be great. If it hurts him I don't care but I give him respect because he deserves it," he added.