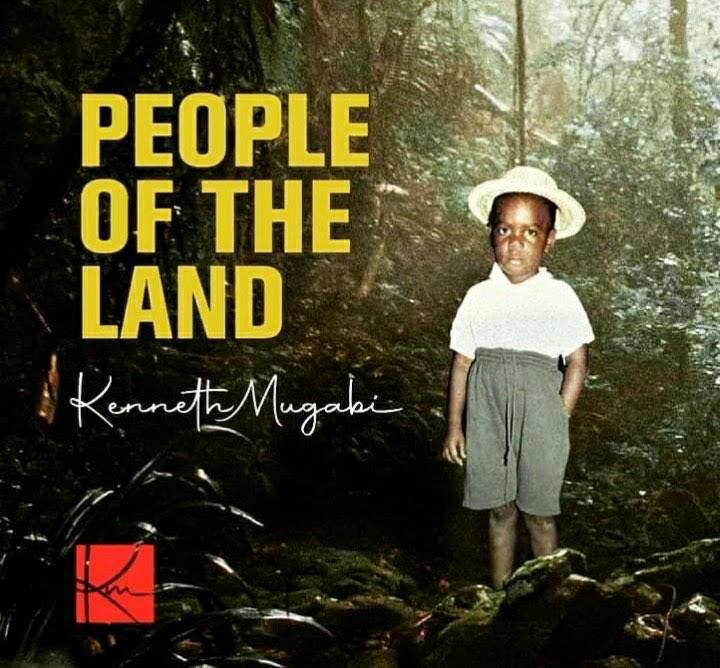 Among the artists that featured on the album is famous rapper G.N.L Zamba on 'She Said Yes'.

Listening to the album, you get to appreciate the creativity that has been used to tell  Ugandan stories in the different songs. Mugabi tackles issues like domestic violence, climate change, empowerment of the girl child and love.

The release follows the announcement made by Kenneth Mugabi months before that he will be releasing a record sale of 50 premium physical copies, each at $100 (approximately UGX 350K) which are available on request.

The move is aimed to expand his brand on an international level. 'People Of The Land' is the first project under the label.

‘People Of The Land’ is Mugabi’s third studio album following ‘Ugandan’ (released on 29th August 2019) and his debut album ‘Kibunomu’.