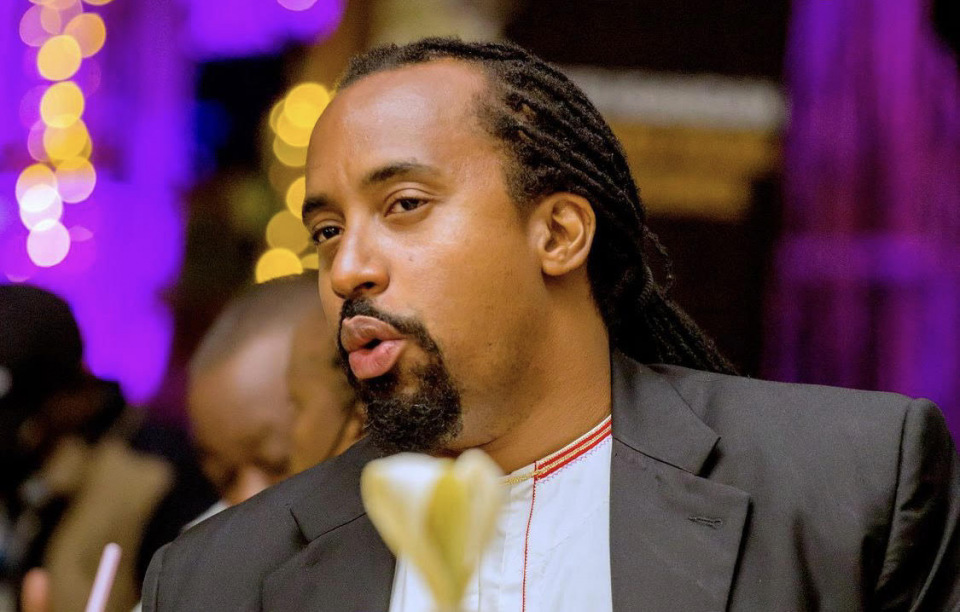 Veteran Ugandan artist Navio has given a sneak peak of his next album, revealing that it will be made of songs that celebrate our local sounds as Ugandans.

The music industry is made up of different genres, however, most Ugandan artists have embraced Afro beat as their genre of choice.

Speaking during an interview with Galaxy FM, the NavCorp rapper, however, says here is set to change this narrative with an all local album which he says will define his identity as a Ugandan.

"My next album is going to be all tribal sounds and when you pick a song like ‘Njogereza’, you can tell that it was all super local but it won a number of awards including Best video, best writer, best song in top awards against top artists like Davido, Tiwa Savage. This shows our local sound is something they have never heard before,” he said.

Navio is one of the few artists who has done an Amapiano song and received criticism for jumping on the trending genre.

Reacting to the criticism, Navio noted that some of the people attacking him have specialized in dancehall music which is tagged to Jamaicans.

“It's weird because most people saying that are actually doing groovy music that identifies with Jamaican. If you want Ugandan identity, you should do songs like Tumunonye, Njogereza. That's our sound and until then, they shouldn't tell us. When they hear our current music Ugandans are doing, they put us in a category against the likes of Konshens and it is hard to win awards," Navio opined.