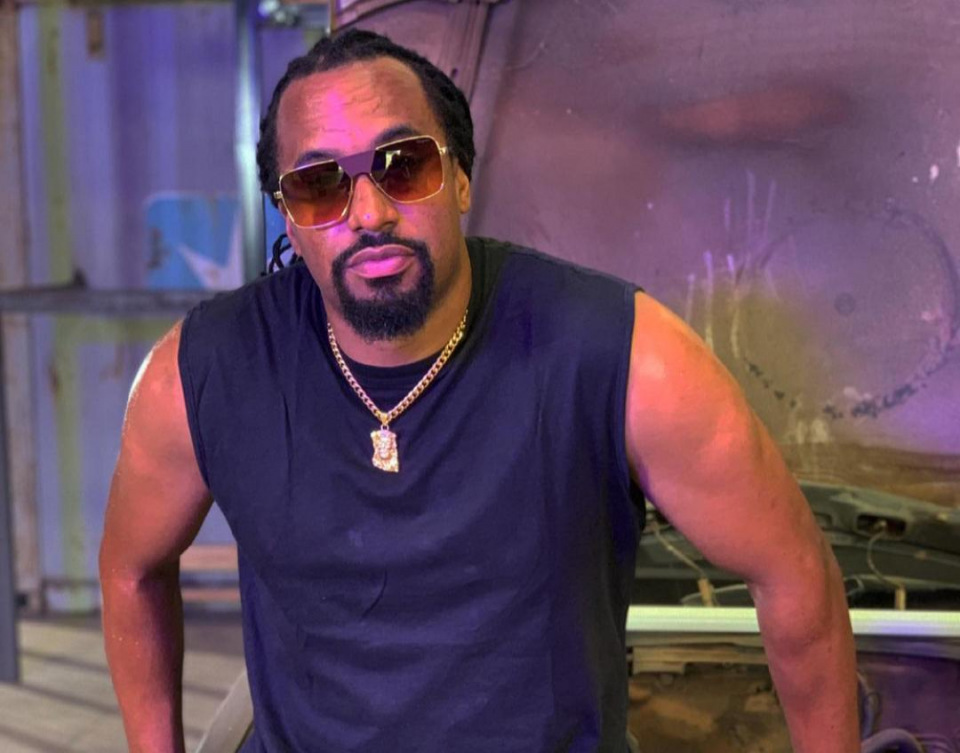 Ugandan artist Navio has predicted that 2022 will be an active musical year in the country as artists are all fired up to get back on stage following the lockdown that was introduced early 2020.

The music industry has been on a lockdown for close to two years, but, ever since the president announced that the lockdown will be lifted end of January, Ugandan artists and party lovers are all geared up to start from where they left off.

Speaking during an interview with Galaxy FM, Navio noted that Ugandans should expect several changes in the music industry for example, high concert charges since artists are looking for compensation for all the months they weren't stepping on stage.

"There's definitely going to be a lot of energetic music because people are getting back on stage. We are going to see a lot of new acts because promoters feel they can't book bigger artists because we will be very expensive,” he said.

Navio also predicted a lot of competition because the lockdown gave a chance to several new musicians who released top trending hits.

"There is going to be an overflow because the crowds usually have to digest one artist at a time but now we have two years’ worth of artists who will be dying to get their music out. But amidst this competition, good music always rises to the top," Navio noted.