Navio Vs G.N.L Zamba: Who is the King of Ugandan Hip-hop? 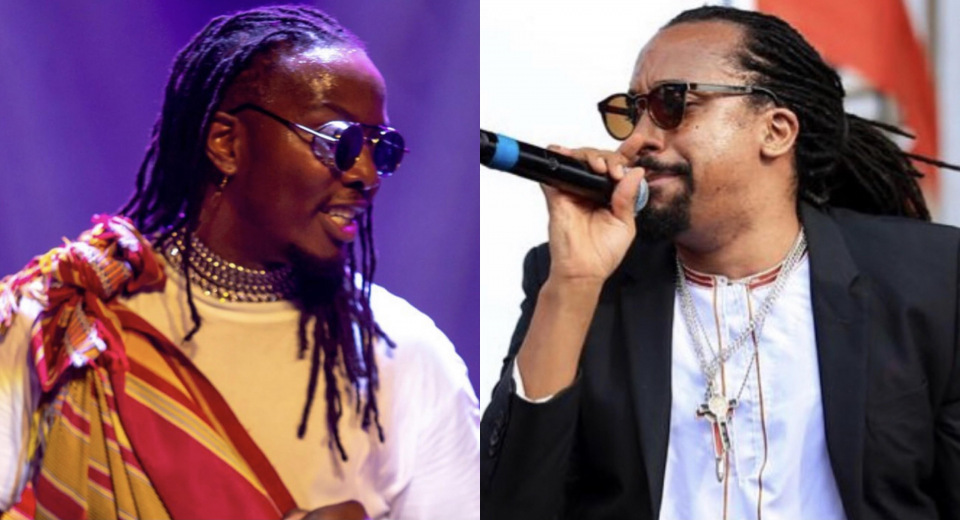 Ugandan artists Navio and G.N.L Zamba are two of the best Hip-hop musicians in the country at the moment. Having been in the industry for more than a decade, the two have kept the rap game going in Uganda. You can't talk about Ugandan Hip-hop without mentioning Navio and G.N.L.

In this article, we review their music journey, highlighting some of their key milestones:

Navio started his career under Hip-hop group Klear Kut which also had The Mith, J-Baller, Langman and Papito. They introduced a new term ‘Ugaflow’ to mean Ugandans doing Hip-hop. They had their debut album 'Mind, Body and Soul' in 2000. Later, they opted to pursue solo career with Navio releasing his album ‘Half the Legend' in 2009.

On his part, G.N.L Zamba began professional music in 2007 under Platinum Entertainment. He later started his label Baboon Forest Entertainment in 2008. He specializes in Lugaflow; Native Ugandan rap.

Navio has several albums that include; Half the Legend, Mind, Body and Soul, Strength of Numbers, The Chosen, African Hustler Music, Pride, ML and One Step Away.

G.N.L Zamba has several albums that include; Dreaming in Colour, I Am Zamba/Ceazar, The Renaissance/Uganda Yaffe, Speaking Vernacular, Koyi Koyi (Riddles of Life) and The Spear.

On his part, G.N.L Zamba together with his American wife under their label Nsimbi have a number of collaborations.

Navio has always partnered with Reach A Hand; an organization that transforms the status and life youths in the country. In 2014, he was one of the featured artists in the second season of ‘Coke Studio Africa’.

On his part, GNL Zamba participated in ‘Friend A Gorilla’ which was an Oxfam-sponsored campaign about environmental education with the Uganda Wildlife Authority. ‘Story ya Luka’, his song was selected by the Uganda Ministry of Health to headline a 2010 AIDs Youth education campaign. His Record label, Baboon Forest is expanding from just music to a full production house and a clothing line.