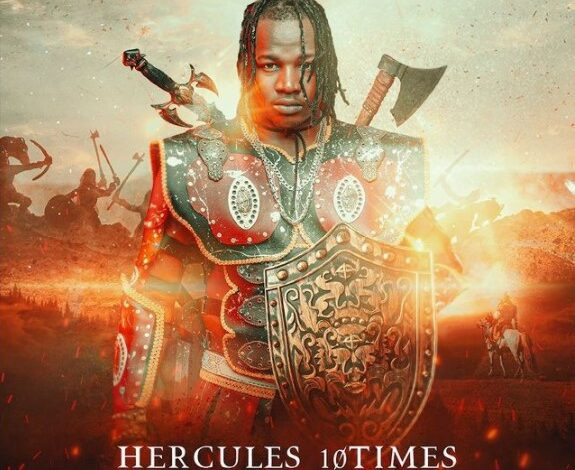 Fast-rising Ugandan artist Zex Bilangilangi has announced that he will be releasing a new album this year (2022) and it will have a total of 30 songs.

Titled ‘Hercules 10 (ten) Times’, the masterpiece will be Zex Bilangilangi's second album after 'Yo’ album which wasn't fully maximized due to the pandemic.

If he pulls it off, he will be the first Ugandan artist to release a 30-track album as it has never been done before.

“Who said I can’t do a 30 song Album? Pew Pew Hercules 10 Times,"  Zex Bilangilangi  responded to fans on social media.

The news was positively received by not only his fans, but also fellow artists like Hellen Lukoma, Pallaso, Feffe Bussi, Lydia Jazmine and Bruno K who encouraged him to go for it.

Hercules 10 (ten) Times is set to be one of the biggest projects under a single artist surpassing artists like A Pass, Eddy Kenzo who are known for releasing albums with long track lists.

Zex Bilangilangi got his breakthrough in 2020 with his hit song ‘Ratata’. Last year, he had 'Magazine', one of the biggest and most played songs in the country.