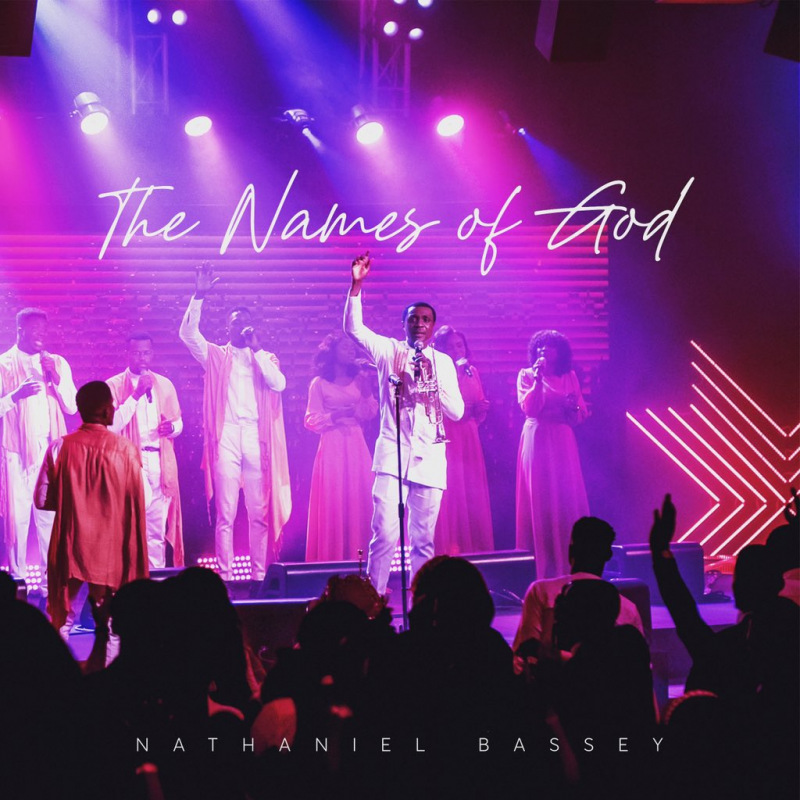 The album will be made available in February and in a recent tweet, Nathaniel Bassey revealed that the album is titled ‘The Name of God’. It will host 15 tracks among them the recently released ‘See What The Lord Has Done’.

According to the gospel minister, songs in the album carry God’s goodness and glory.

“Let me ask ARE YOU READY FOR THIS EXPERIENCE? The album that hosts SEE WHAT THE LORD HAS DONE? And 14 other songs that carry God’s goodness and glory! What a privilege to have recorded us? FEBRUARY COME QUICKLY!” Nathaniel Bassey tweeted, alongside a photo of the album cover.

‘The Name of God’ will be the 41-year-old’s 8th studio album. It is a follow up to the 2021-released ‘Hallelujah Again (Revelation 19:3). His debut album ‘Elohim’ described as a spiritual and artistic masterpiece was recorded and mixed in Cape Town, South Africa in 2008.