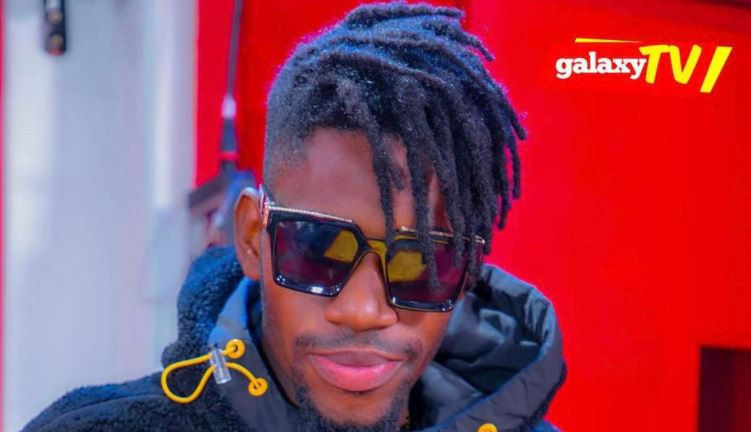 Fast-rising Ugandan artist and vocalist Liam Voice has broken down after he was honored with the 'End of Year Countdown Record' award from Galaxy FM.

Every year, Galaxy FM counts down the top 102 songs that made hits the previous year.  In 2021, Liam Voice emerged the number one artist with his hit single 'Omwooyo'.

"This is something that we made with so much love to appreciate all the hard work that you have put in, the studio time, the hustle and everything. We are sure it is something that you are going to cherish for a very long time and hopefully it will motivate you to go back in studio and make more good music," top presenter Prim said while handing over the accolade to Liam at their studio.

"This means a lot in my life because in just one year of my breakthrough I'm getting this much," Liam said, also promising his fans more music this year.