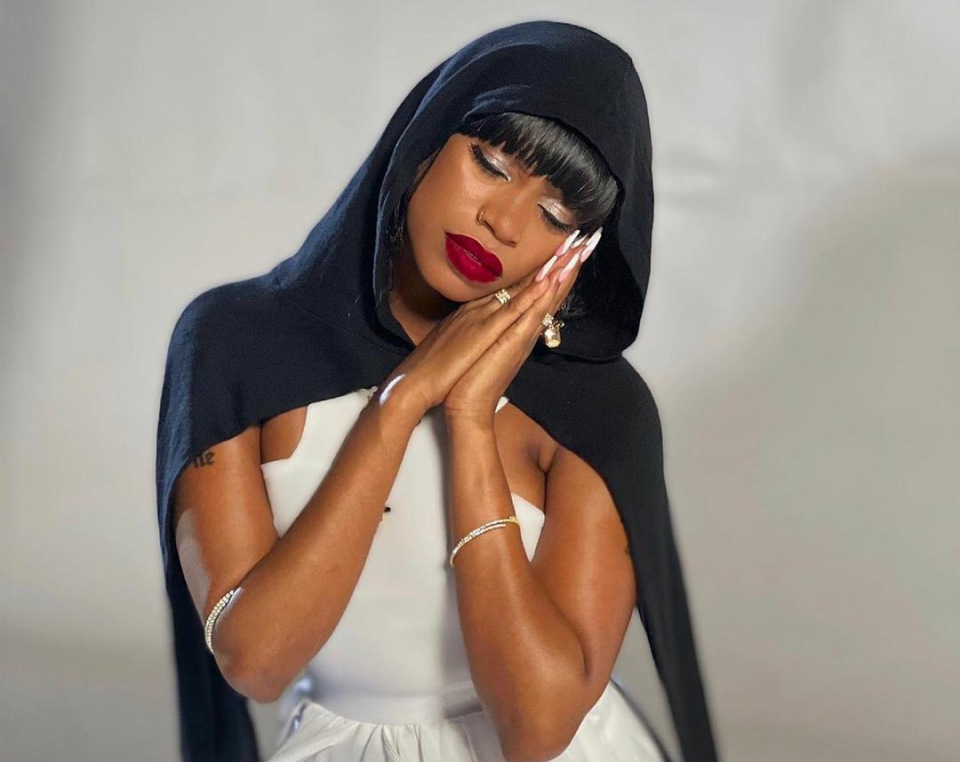 In ‘Mukama Yamba’, Sheebah cries out to God for help. She seeks to reconcile with the almighty and set her path straight. She aims at putting God first in everything she does, going forward.

The audio was produced by Daddy Andre while the video was shot and directed by Sasha Vybz. The visuals were captured in black and white to bring out the clear emotions that Sheebah wanted her fans to experience.

According to Sheebah, she wanted to open up on her vulnerable side to show her fans that she goes through tough times too.

"This song is very personal to me and symbolizes a lot that I feel and that is around me. This song is my personal prayer this year. This is a song all of us can relate to.

"I wanted to be vulnerable with you all and show you that I am not perfect, they're times I cry, times that I sin just like all of us but God has always been my anchor and strength," Sheebah said, also dedicating the song to her fans hailing them for persevering through the Covid times.

'Mukama Yamba' is the very first song Sheebah Karungi has released this year. The new release comes amidst reports that she spilt with her long term manager Jeff Kiiwa of Team No Sleep.