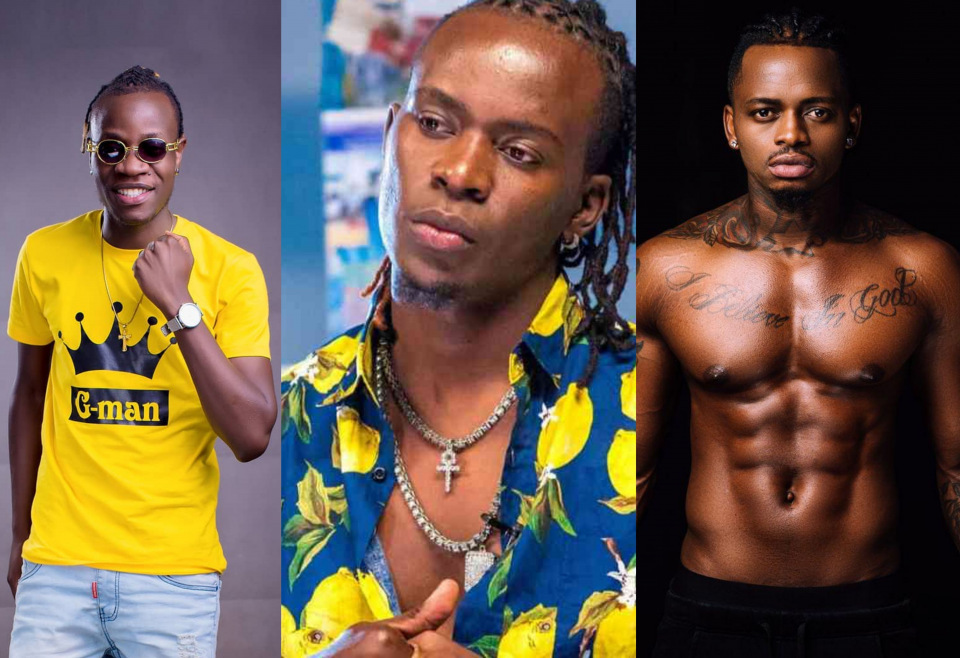 The month of January 2022 has seen the entry of new hit songs that took over the Kenyan music industry and not only gained the interest of fans but also took top positions on YouTube. In this article, we review 5 songs that took the top spot on YouTube trends for music.

Released on January 7th, 'Sweety Surprise', which is a rendition of Zabron Singers' 'Sweetie Sweetie', has gained over half a million views on YouTube in less than a week. The song was released to mark Guardian Angel's wedding to his girlfriend Esther Musila. The change of the beat and flow of the song, and its suitability for the event, impressed a good number of fans on the internet.

Read Also: Top 5 Vernacular Musicians to Watch Out for in 2022

The combination of Fireboy DML and Ed Sheeran on 'Peru' was no doubt one of the most anticipated collaborations from their fans. The two who are known for their uniquely melodious vocals did justice to the song which has gained over 19 million views since its release at the end of last year.

The Ben Ft Diamond Platnumz – Why

Diamond Platnumz, who is the most subscribed to African artist on YouTube, continued with a successful record in the industry with the release of 'Why' in which he featured The Ben. Premiered on January 4th, 'Why' has gained over 2 million views in approximately 10 days.

'Nimelewa' which is track number 2 on Willy Paul's 'African Experience' album had a warm reception by the fans. The collaboration with Bongo star musician Juma Jux made the song one of a kind. The mastery in the lyrics of the song was top-notch. It has been a week since its release and the song is close to hitting the half-million mark viewership.

Mixed and mastered by celebrated Kenyan music producer Teddy B, Willy Paul's 'Atoti Jaber' was a pleasant new year's gift to his fans. The injection of vernacular star singer Musa Jakadala and upcoming artist Klons Melody flavored the song even more. The song has been viewed more than half a million times on YouTube.