Top 5 Vernacular Musicians to Watch Out for in 2022 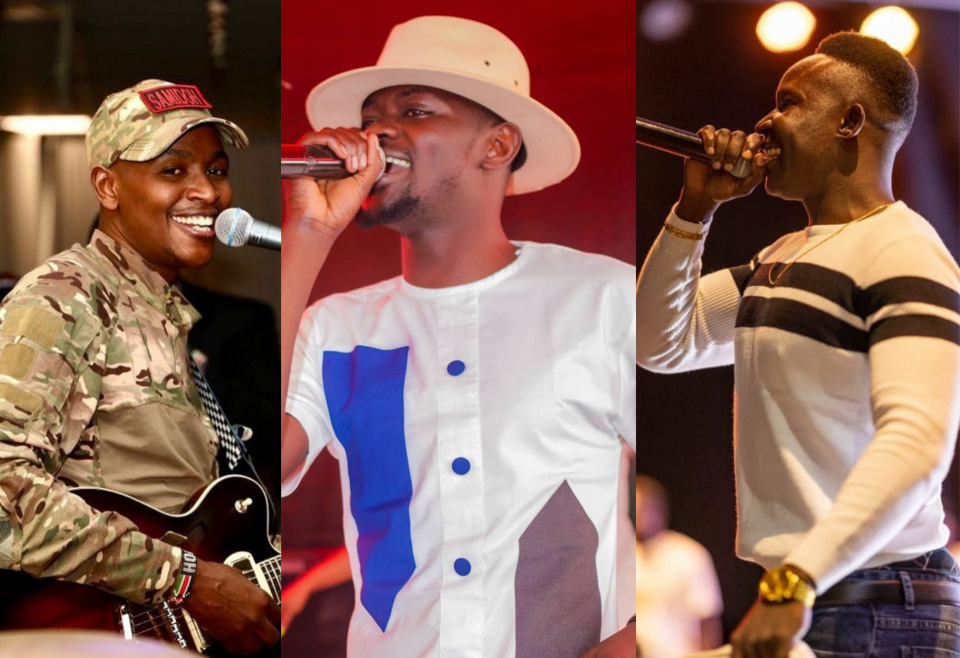 The ever-evolving music industry has forced artists to get out of their comfort zone and adapt to the changing industry. This is the reason why some of the vernacular musicians have fused their music with the new generation to maintain their fan base and remain relevant. In this article, we look at five vernacular artists who have maintained relevancy at the national level despite their choice of language:

As his name suggests, he has been dubbed as the Prince of the Ohangla genre of music, which stems from the Nyanza region. Prince Indah has, nonetheless, expanded his market and fan base across the country with his new strategy of collaborating with national musicians. Last year, Prince Indah was featured by Bahati in his hit song dubbed 'Adhiambo'. The song went viral across the country and gained millions of views on YouTube. Prince Indah penetrated new regions of the country while still maintaining his style of music through the song.

The Ohangla star musician is no doubt one of the most respected vernacular musicians. Early this year Musa Jakadala stepped out of his comfort zone and got featured by Willy Paul on his hit song dubbed 'Atoti Jaber'. Jakadala through the song was able to catch the attention of the new generation.

The Mugithi star has been able to earn himself a huge audience across the country and even across the borders despite singing in vernacular. Last year, Samidoh became one of the few Kenyan artists to have toured the USA while entertaining his fans. His lifestyle and strategy have made him become a person of interest across his fans in the new generation.

Her ability to adapt to trending topics and use them to her advantage has made her relevant. Justina is known for singing about current trends that majority of fans relate to.

His melodious voice made his song 'Hera Nyalo Sandi' go viral on TikTok. Within no time, majority of social media users had fallen in love with his immense talent. Brizy Annechild earned even more attention when he was featured by Hart The Band in their viral 'My Jaber' hit song.