5 Kenyan Female Musicians Who are Taking Over the Music Industry 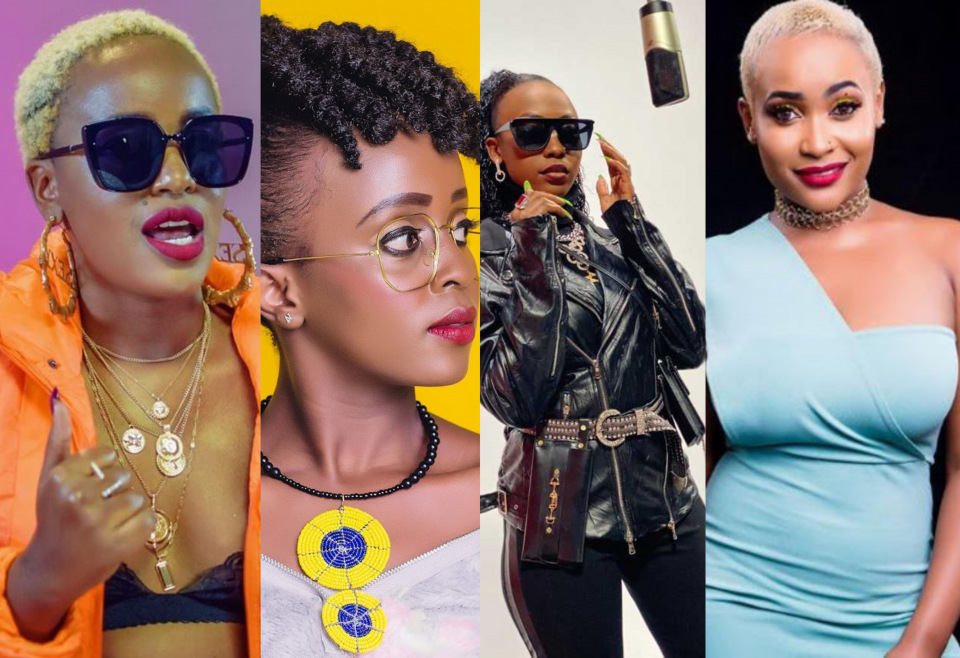 She has consistently released hit songs after her viral 'Si Rahisi' hit thrust her into the limelight. Her melodious vocals and consistency in releasing hit songs has earned her a spot among the bigwigs in the Kenyan music industry. Nadia Mukami also enjoys a huge following on social media with almost half a million subscribers on YouTube. Nadia Mukami might also be the first female musician to own a record label, as she announced that she will be launching her signed musicians this year.

Jovial's rise to the top has been slow but consistent. Her chemistry with other musicians especially on collaborations is enviable. It is that chemistry that has made the majority of songs she has been featured turn into hits. This year Jovial is expected to continue with the consistency in her music career.

She is undoubtedly one of the most sought-after female rappers in the country. Being in a male-dominated genre might be tough, but Femi One appears to be doing extremely well. With top hit songs such as 'Utawezana' and 'Properly' under her belt, it is safe to say that she has gone down the list of the most successful female musicians in the country.

Read Also: 4 Gengetone Groups Kenyans are Hoping to See More of in 2022

She is among the few female artists who have fused Hip-Hop and Gengetone in an extremely unique way. Although she suffered a setback after a fall out with her management, Ssaru has picked up herself and is on the track to being one of the most successful female rappers in the country.