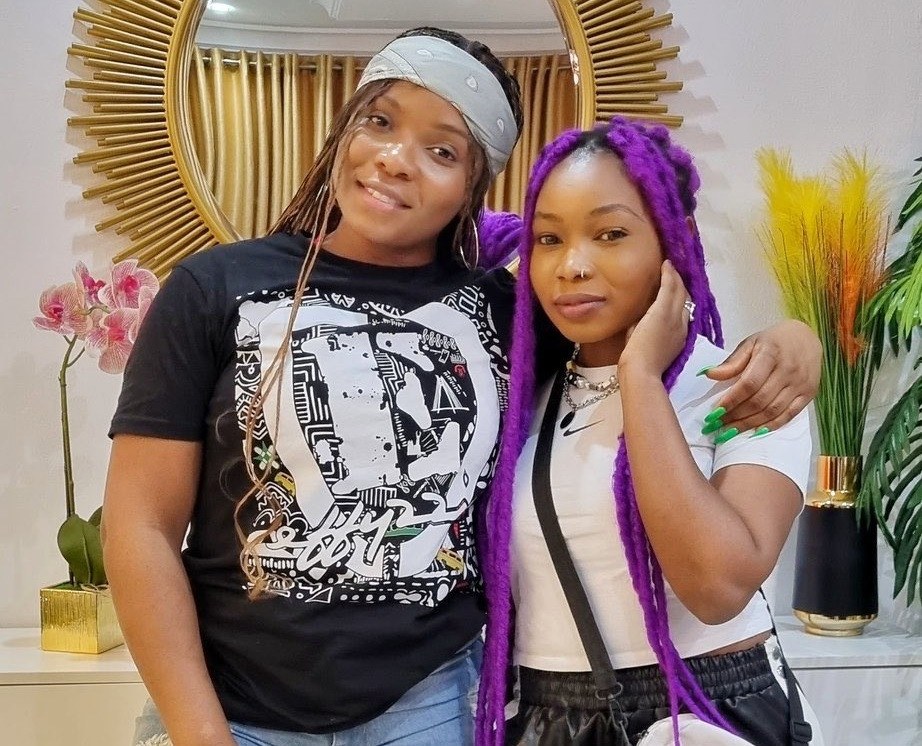 Fast-rising singer and songwriter, Guchi has excited fans with the announcement of an incoming collaboration record with Afropop queen, Yemi Alade.

Guchi shared the news with her followers on Twitter saying she can’t wait to put the record out. “Cooked some magic with queen @yemialadee. Can’t wait for you guys to hear it,” the tweet read.

Fans are expecting that this would be her next single following up on her last released record ‘Scatter My Head’ which featured Zlatan Ibile.

With Guchi doing very good numbers with her records Jennifer and Benzema she’s tipped by many as the next big female name in the Nigerian music scene.