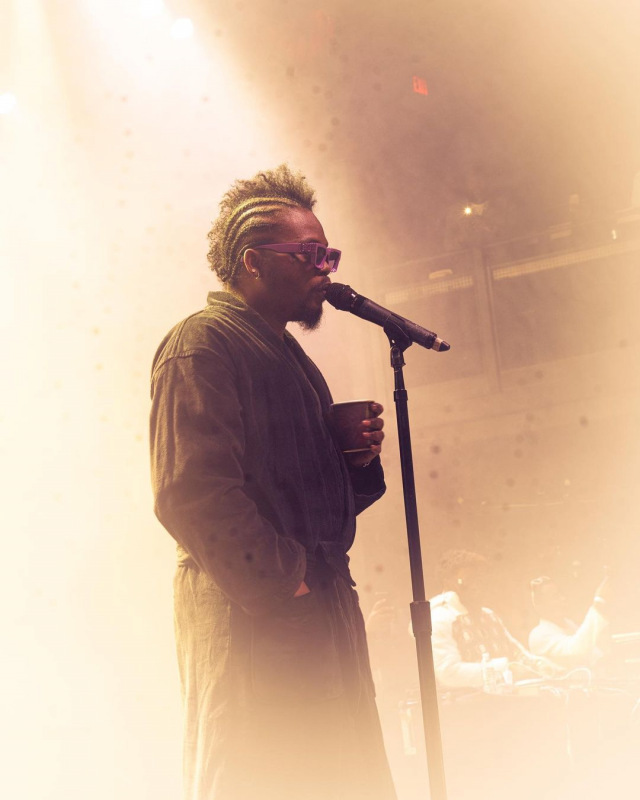 Yes, the Olamide vocals are in and fans will definitely be getting a Chike featuring Olamide record on the Brother’s Keeper album.

The album which will be Chike’s sophomore project will arrive in a couple of weeks and the singer is currently wrapping up plans for a successful release of the highly anticipated album.

In August 2021, Chike announced that the album will be arriving on the 28th of January this year and fans will like to believe that the Roju singer is still very much keen to keep to his words.

Both Olamide and Chike shared a snippet of Olamide’s verse on a record off the project on their social media pages, exciting fans with the prospects of another Chike class hit love record.