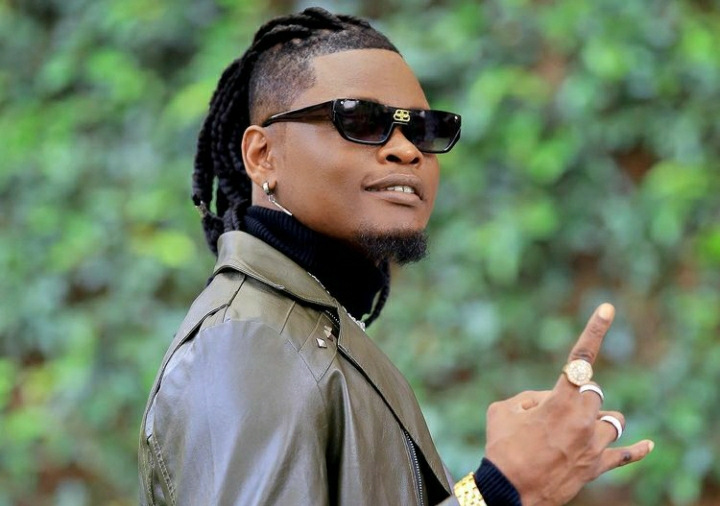 In 'Sherry', Pallaso lets his lover know how much he misses her and how his life is on hold when she goes away from his presence.

It is a beautiful love song full of promises to the person you miss, assuring them how far you are willing to go for their love.

So far, only the audio has been released with the video expected later.  Listening to the new release, you get to appreciate Pallaso’s songwriting talent and why is considered one of the best artists in the country at the moment.

Pallaso is known for specializing in smooth love songs characterized with romantic lyrics knowing quite well that fans can use his ballads to express themselves, unapologetically.

Unlike most artists who are still looking at releasing their very first song in the New Year, 'Sherry' is his second music project.

With the country expected to be re-opened soon, Pallaso has announced that he will go on a countrywide tour once the government gives the green light.

Over the past two years, Pallaso has released great hits but has not been able to perform them in live concerts due to the lock down occasioned by the corona virus pandemic.