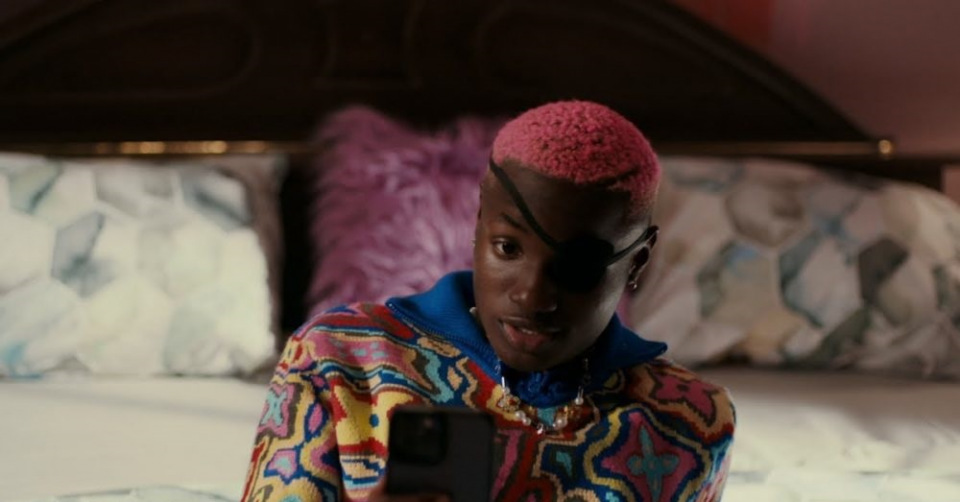 Fast-rising Nigerian singer Ruger is celebrating hitting a new milestone in his music career. This is after his latest music video for the single ‘Snapchat’ surpassed a million views on YouTube, within a record 5 days of premiere.

Ruger dropped the visuals a few days ago, serving as his first music project for 2022 and it seems to have picked up well – a continuation of where he left in 2021, following the huge success of his hit single ‘Bounce’.

Celebrating the new success, the 22-year-old singer thanked his music lovers for supporting the music video. He urged them to keep watching and listening to the song.

“RU NATION !!!! 1 MILLION views in 5 DAYS Thank you so much for the real love But una like bad thing sha. Let’s keep going AGGRESSIVELY #Snapchat video OUT NOW !!!” Ruger posted on his official Instagram account.

The video is currently among the trending for music on YouTube. ‘Snapchat’ is a song taken off the ‘Second Wave’ EP, a second music project from the Jonzing World signed artist. The EP released in the last quarter of 2021 was a follow-up to the largely successful debut single ‘Pandemic’ released earlier last year.

Aside from ‘Snapchat’ other songs in the ‘Second Wave’ EP are ‘Champion’, ‘Useless’ and ‘Dior’.