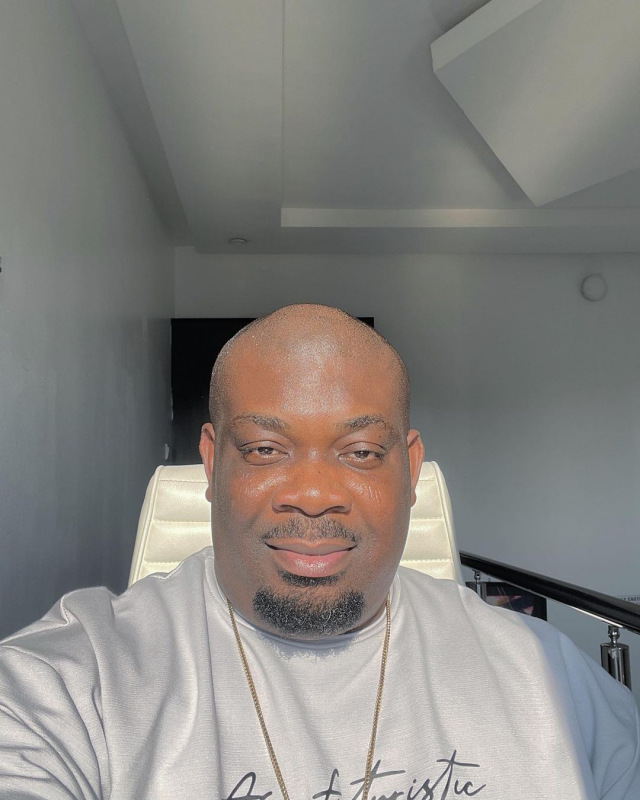 After seven months, the Nigerian government has finally lifted the ban placed on the microblogging platform, Twitter.

The ban came in place as retaliation to Twitter deleting a tweet from the official account of President Buhari and since then Nigerians have depended on Virtual Private Network, VPN apps to access the platform.

In the wake of lifting the ban, several Nigerian celebrities have reacted with Blaqbonez joining the meme chapter of Twitter NG to share a funny meme about the ban lifting. Johnny Drille says his Twitter is not yet working without a VPN while Don Jazzy shared a piece of good news with followers. “Thank GOD they are lifting the ban. I have loads of goodies incoming for you guys. It’s going to be a year like never before. Be ready.”, the Mavin boss tweeted.