Pia Pounds Responds to Critics Calling her a One-hit Wonder 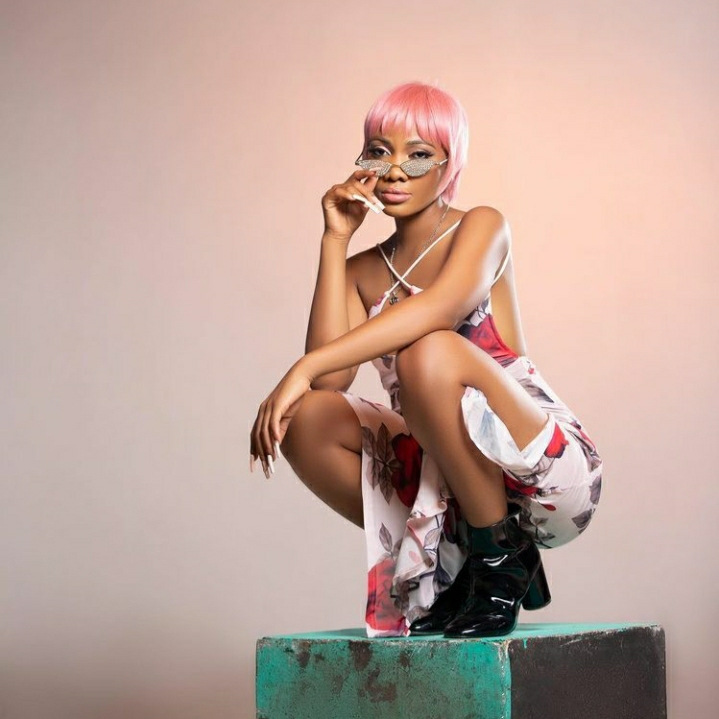 Ugandan artist Pia Pounds has responded to critics who have been branding her a one-hit wonder after the success of her ‘Tupaate’ hit.

Last year Pia topped a number of charts with her hit single 'Tupaate' attracting fans' attention. This got people questioning what was next for Pia Pounds following her huge breakthrough.

A number of people called her a one hit wonder (an artist that achieves mainstream popularity, often for only one piece of work, and becomes known among the general public solely for that momentary success) but she states that she doesn't care about negativity.

"I don't care because I'm an artist and I get criticized and talked about. I don't mind when they call my songs bad. Tupaate was always termed as a bad song before it became a hit. There were a lot of negative comments but I still don't care," she told Galaxy FM.

One of the top artists who branded Pia a one-hit wonder was Bebe Cool during his annual list of top achieving artists.

Reacting to Bebe Cool’s list, Pia said: “I'm honored because that was a whole legend recognizing me. That was his opinion and I felt happy about that,” she said.