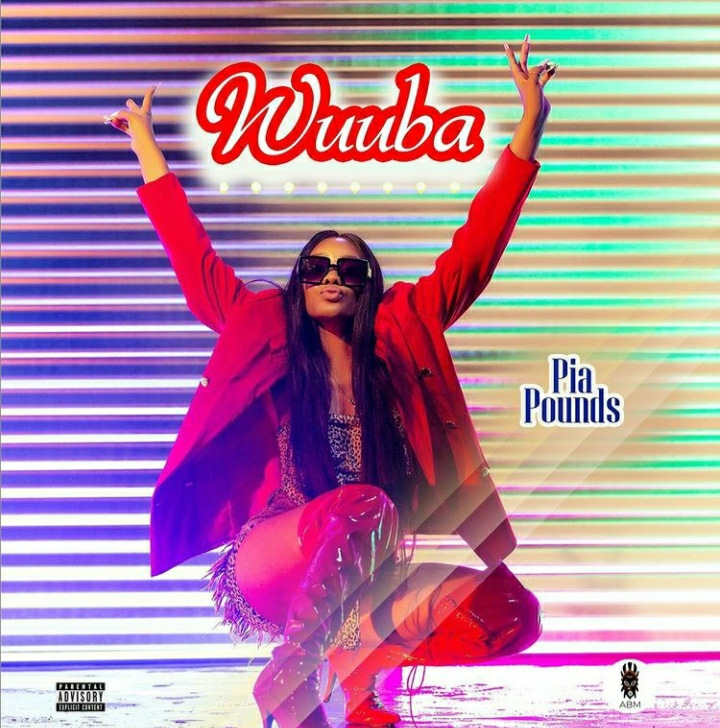 'Wuuba' (loosely translated from Luganda to mean 'Wave') is a groovy Afro-beat song narrating a hustle story that turned victorious.

The song is accompanied by catchy phrases like "tugubakuba - we hit them hard”, "Spend All my Money to buy Rice" a ghetto child survival code and "Tuva Musuuka" the early bird catches the worm metaphor.

The video was shot and directed by Marvin Musoke from Swangz Avenue Films and features a traditional touch that Pia Pounds incorporated in the attire and the dances.

Pia Pounds stomps the musical yard as she asks her fans to ‘Wuuba’ their hands in the air and  shake their bodies in celebration.

2021 was a great year for Pia Pounds with the release of her debut four track E.P dubbed 'Tupaate'. Having been released in late 2020, the songs didn't get that much attention until MC Africa recorded himself jamming to 'Tupaate'.

Following the song’s massive success, Pia Pounds did a remix with Eddy Kenzo and MC Africa.

According to Pia Pounds, Wuuba is a celebration anthem to sum up the testimony that came with Tupaate's success.