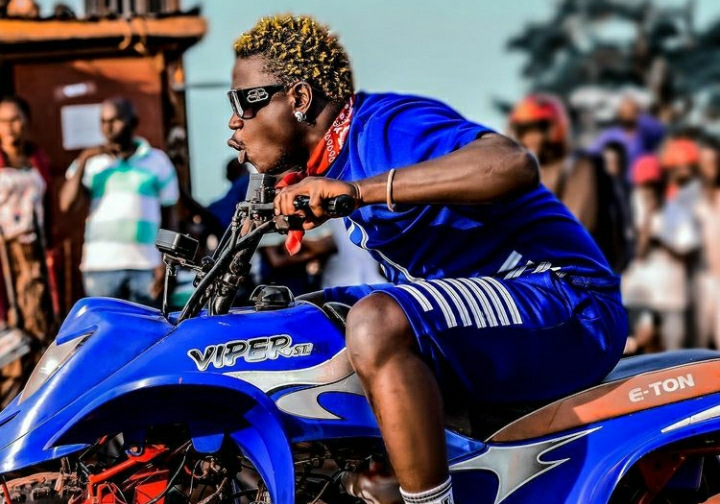 In 'Tusimbudde' (a trending internet slang loosely translated to mean 'We have set off'), Gravity Omutujju makes it clear that he is ready for the next chapter in his life.

Known for his jumbled lyrics, ‘Tusimbudde’ is no different as Gravity Omutujju doesn't focus on a particular topic for his song; he sings about random things.

Just like most of his songs, 'Tusimbudde' was produced by Eno Beats, while the video was shot and directed by NG Films.

The video has gone viral on social media thanks to the move to feature celebrated funeral announcer, Mzee Jemba who became an internet sensation around December after photos of him holding sheets of paper and a microphone at what seemed to be a village event went viral, with many making memes out of it.

This is Gravity Omutujju's first project for the New Year as he puts together the very last bits of his album titled 'Fear No Man' that is expected to be released later this year.