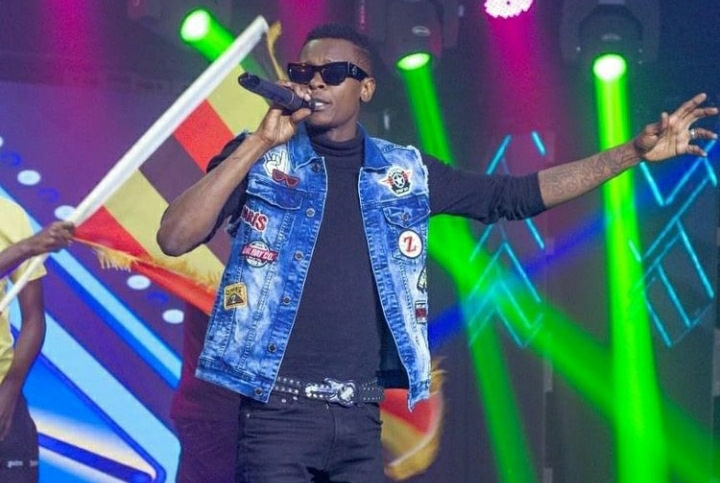 2021 was a great musical year for Ugandan artists as most overcame the challenges occasioned by the pandemic to release great music and albums. In this New Year, more artists are expected to release albums and EPs. Below are some of the albums to watch out for this year:

In mid-2021, the Leone Island boss announced that he would be dropping his studio album dubbed 'I Am Joseph' on Independence Day (9th October). However, it was postponed due to unclear reasons. He has so far released one single off the album titled 'Forever' and it has been well received by the fans. Over the years, Jose Chameleone has been known for his well-crafted lyrics and going by the first single, fans can't wait for the full album to be released.

Speaking during an interview with Galaxy FM, Spice Diana announced that she would be releasing her debut album with amazing works that Ugandans should look forward to. Without putting a date to it, Spice Diana shared clips in the studio working with producers like Daddy Andre on the album that is expected to be released this year.

The Goodlyfe singer is putting together his very first solo album ever since the demise of his music partner, Radio. The album features both local and top artists across Africa like Stone Bwoy, Wizkid, Rudeboy, Jose Chameleone, Pallaso and Spice Diana among others.

Explaining why there are many international Acts, Weasel said fellow artists outside Uganda appreciated his talent and were ready to work with him. "We (Radio & Weasel) have worked for it. Our music was able to spread to different parts of the world; that is how we got all this respect from fellow artists and fans," Weasel told Face TV.

Fik Fameica is in the final stages of his album going by his recent social media posts. The yet to be released album has a couple of songs we have listened to like Buligita and Lov Lov. Fans are expecting him to drop one more single before he releases the full album.

To celebrate the success of his debut album last year, Zulitums revealed that he would be dropping another album dubbed 'My Sophomore' before end of 2021, but it never happened. Fans are hopeful that the album would be released in early 2022.

Other artists expected to release albums include; Quex, Aziz Azion and Vyper Ranking among others.